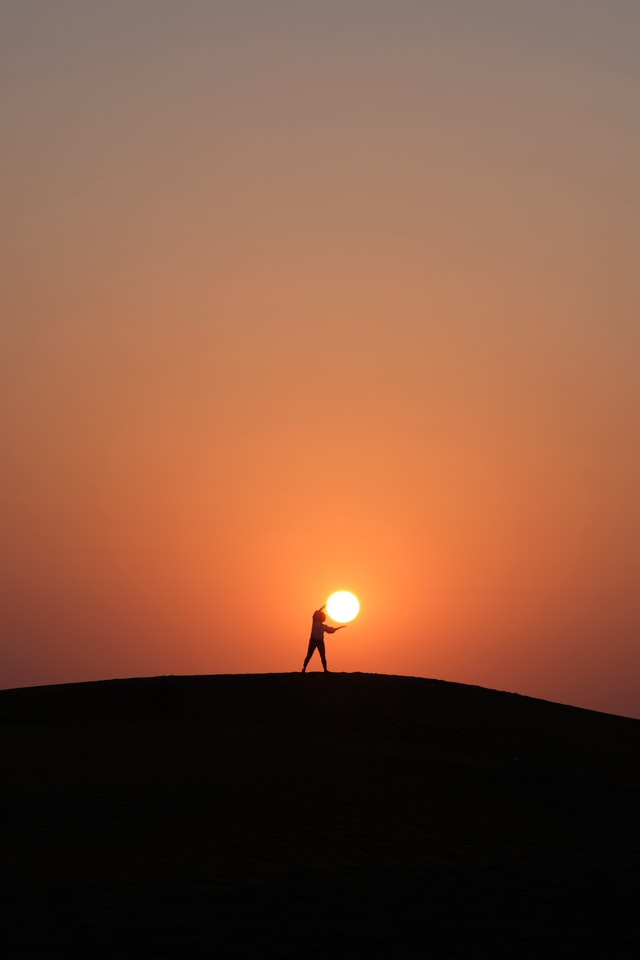 These words, made popular by the Beatles form the basis for this instillation of the Strong and Courageous Christianity blog today. We are talking about the Sun.

This magnificent star is situated just perfectly right and is the size and intensity to fuel all life. Without it… well, you know.

I could go on to recount all of the unique and critical properties of our gas ball that have to be the result of intelligent design rather than unguided principles. However, it would be too long and involved to do adequate justice to the subject at hand.

Rather, I would like to look at some metaphorical examples that relate to the character and nature of God.

Alister McGrath in his book titled: Intellectual’s Don’t need God and Other Modern Myths says this “How can the infinite, reveal himself through nature which is finite? Early Christian writers were fond of comparing our ability to understand God with looking directly into the midday summer sun. The human mind can no more cope with God than the human eye can handle the intense glare and heat of the sun. So how can a finite and weak creature ever comprehend the Creator?”

From this, it appears obvious that humanity cannot find God by our own process of discovery. It is up to God to provide the impetus and clues of his existence. Has he actually done so? The answer is unequivocally yes.

John Calvin’s writings display this as follows: In creating the world, God leaves his trace upon it. Just as an artist might sign a painting to draw attention to the fact that it is his or her creation, so God has left the imprint of his nature upon the created order. 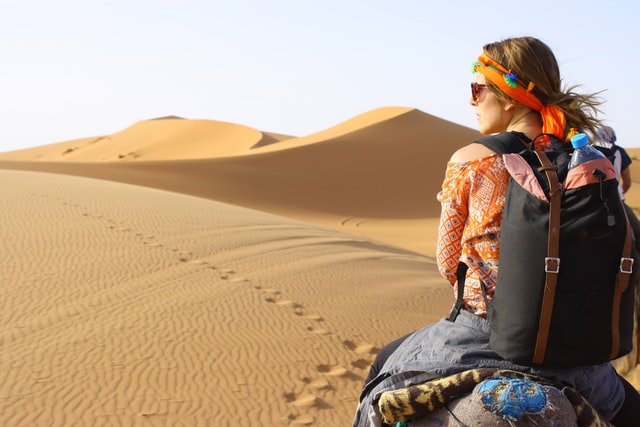 God has left footprints in the sand of creation. He has left fingerprints of discovery that can direct us to a pathway to him. Calvin’s ideas continue: This is no historical accident, it is the self-expression of God in his world. And just as the eye can cope with the brilliance of the sun by looking at it through a piece of dark glass, so God wills to make himself known in a manageable way in his creation.

The scriptures say that we look through a glass dimly, but then later we shall see him face to face. We do not worship creation, rather we worship the maker of it all. The majesty of the sun, points us onward to ponder… who constructed it?