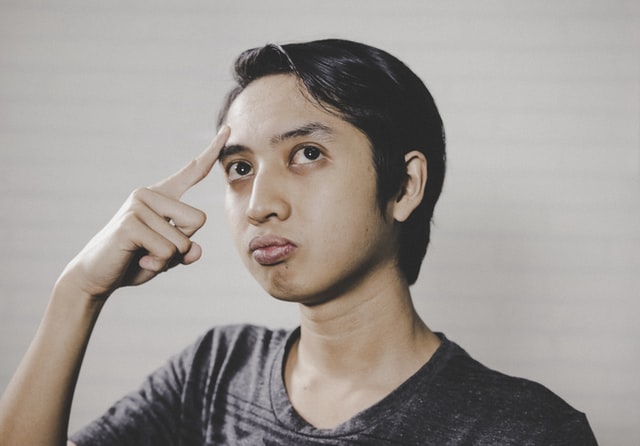 I would like to express opinion on the topic of skepticism. It seems that our society is steeped in the idea that you are a wise person if and only if you doubt everything that you hear or read. Not only should you be skeptical, but you should be sarcastic toward an other person’s opinion as well. Our media is ripe with some very wealthy people who have done nothing but scoff at anyone and anything that they find on their radar.

Tim Keller states "there is a kind of fool listed in the bible that is described as a mocker. The mockers prove it is not mental capacity, but rather attitude that determines whether we become wise or foolish. At the root of 'mockers’ character is a high pride that hates submitting to anyone. Their strategy is to debunk everything, acting very smug and knowing in the process. Mockers, though fools, appear to most eyes as worldly-wise and highly sophisticated.”

While I would admit that there are things that we should be skeptical about that deserve critique, however a high level of cynicism in a person’s life is not healthy. In our current woke culture which attempts to deconstruct everything, there is so much mockery abounding that it is literally poisoning us. 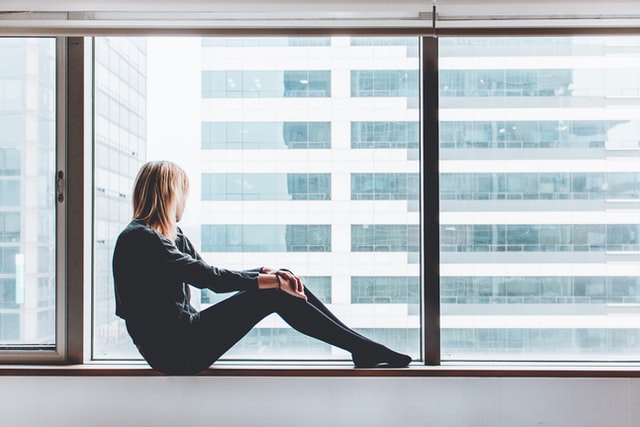 So where should a person begin to repair the breach? I think that it can begin by starting to doubt your doubts. Keller further says that “if a skeptical person attempts to see through everything (as through a window) eventually you will see nothing at all.” If you are critical of every opinion except your own, what makes your ideas any more valid than all other ones? You take a scalpel to everyone else, why not take it upon yourself as well?

Keller also says the “the only way to doubt Christianity rightly and fairly is to discern the alternate belief that you have under each of your doubts and ask yourself what reasons you have for believing it. How do you know that your belief is true? It would be inconsistent to require more justification of Christian belief than you do for your own, but that is frequently what happens. In fairness you must doubt your doubts.” As you begin to seek real proofs for your worldview, you will find that your doubts are not as substantial as you may have envisioned.

If you are skeptical of Jesus’ claims, have you read any of the gospels in the new testament? Is your cynicism based on understanding or is it based on assumptions? If so, I would encourage you to read the gospel of Mark. It is the shortest in length of the 4 gospels and will take about 45 minutes to read.