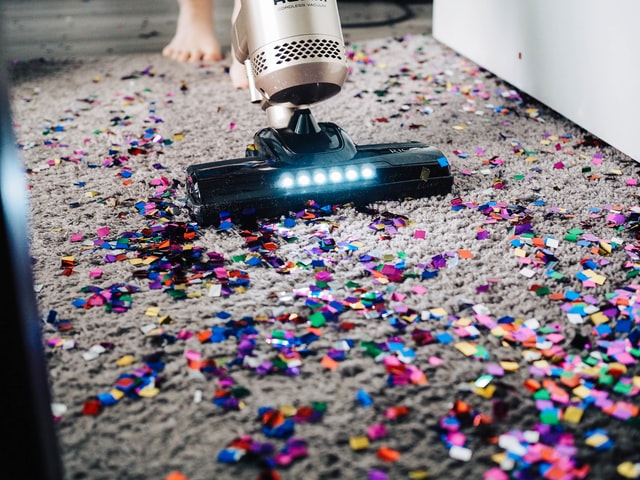 This is not a household word; however, it is good to spend some time thinking about this in light of creation of the universe. Why is there something, rather than nothing?

Ever since the discovery of the big bang and the consequential understanding that the universe had a beginning in time, it has created a thorny problem for the atheist. If the universe came into existence, how did that happen? People know that nothing just pops into existence of its own accord.

So, to counter this argument against theism, the naturalist has used the concept of a quantum vacuum to describe the condition of the universe before the big bang occurred. The reason for this is that there has been the discovery that certain substances can be generated spontaneously in a vacuum. This sounds reasonable, however there is an important fact about a quantum vacuum that a Christian should know to counteract this line of thinking.

The Christian doctrine of God creating the universe is that he spoke it into existence ex nihilo which means, He formed it out of nothing. This is an important point because a quantum vacuum is something, it is not nothing.

So, the naturalist is attempting to move the discussion back one step. However, it does not solve the creation problem.

The next question to be asked is where did this vacuum come from? Did it just manage to pop into existence on its own accord?

If the naturalist is honestly willing to look into this, he or she can see that the need for a creator or first cause is overwhelming.

The heavens declare the Glory of God, night after night, they pour forth their speech.

For more on this subject, check out this video:

What is nothing?-Closer to truth.