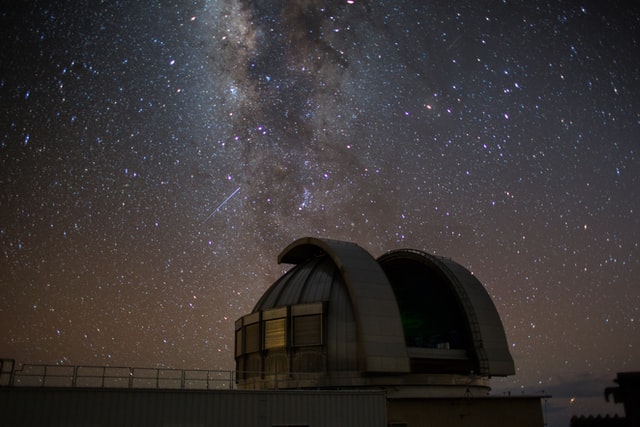 Recently there as been much emphasis placed on discovery of potential UFO’s. So much so, that congress is seriously looking into the matter. Not only this, but you see so many people that are interested in the possibility to find life on other planets. We are looking for potential water sources everywhere in our Solar System.

This quest has been constantly gaining momentum. Not too many years ago, SETI (search for extraterrestrial intelligence) was considered to be at the extreme edge of legitimate science, now it is very much considered to be mainstream.

Is humanity all alone in the universe? Or is there someone or something else out there? Certainly, these are interesting questions to be asking.  However, the bigger question to ask is: are these the right and best questions to be asking? Is there something more significant to the cosmos than the search for other living organisms? I believe that the answer to this question is yes.

In our search for water on other planets, the thought goes that if we can just find it, then by default there has to be life associated with it. It follows that life will simply flow from water. Is that right? I would say unequivocally the answer is no. If you look at all of the complexity required for life to exist. Water, (while necessary) represents only a pinpoint on a gargantuan sized cascade of requirements for life to actually exist. So, even if we do find potential water sources on any of our planets or moons, it is only the very first scratching of the surface of what is necessary. 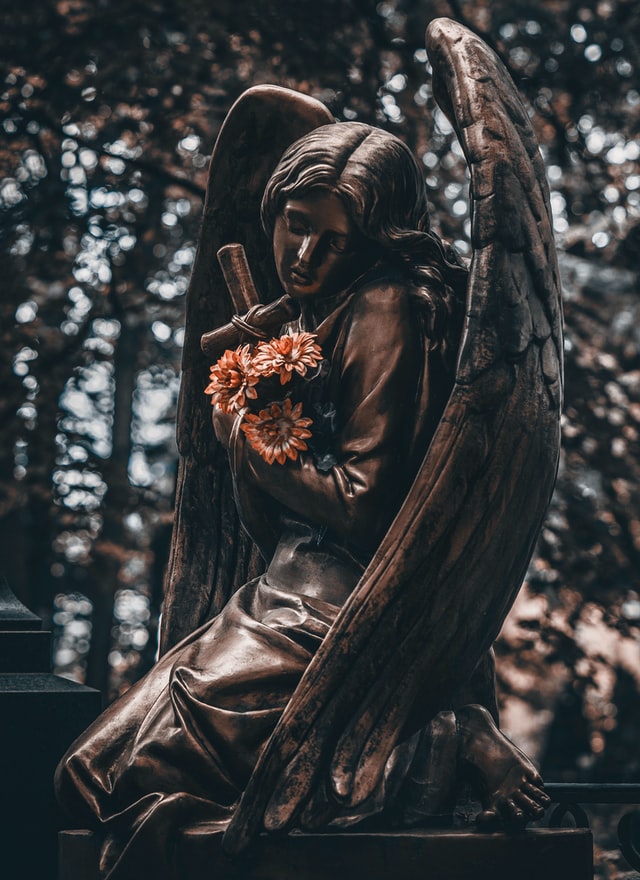 The bigger part of this story is that from a Biblical perspective, we already know that we are not alone in the cosmos. Why isn’t this concept being explored by the scientific community? God has made angelic beings apart from us on earth. Yes, they are aliens. We don’t think about them in this way, but that is exactly what they are. And they have interacted with people, so Houston, we have made contact.

The true meaning and purpose of the cosmos is for humanity to see the mighty creative power of God that is on full display. The creation was made for us to be inspired by God as it was designed with purpose and meaning.  Not a cold-hearted, meaningless, pitiless cosmos as described by Richard Dawkins.

The universe did not magically just pop into existence. Just like the presence of water is too simple to explain the significantly more complex requirements for life, random chance, necessity or some combination of the two will never be complex enough to explain our universe. It is true now, and will be forever true into the future.

The heavens declare the glory of God,
and the sky above proclaims his handiwork.
Day to day pours out speech,
and night to night reveals knowledge.
There is no speech, nor are there words,
whose voice is not heard.
Their voice goes out through all the earth,
and their words to the end of the world. Psalms 19:1-4 esv