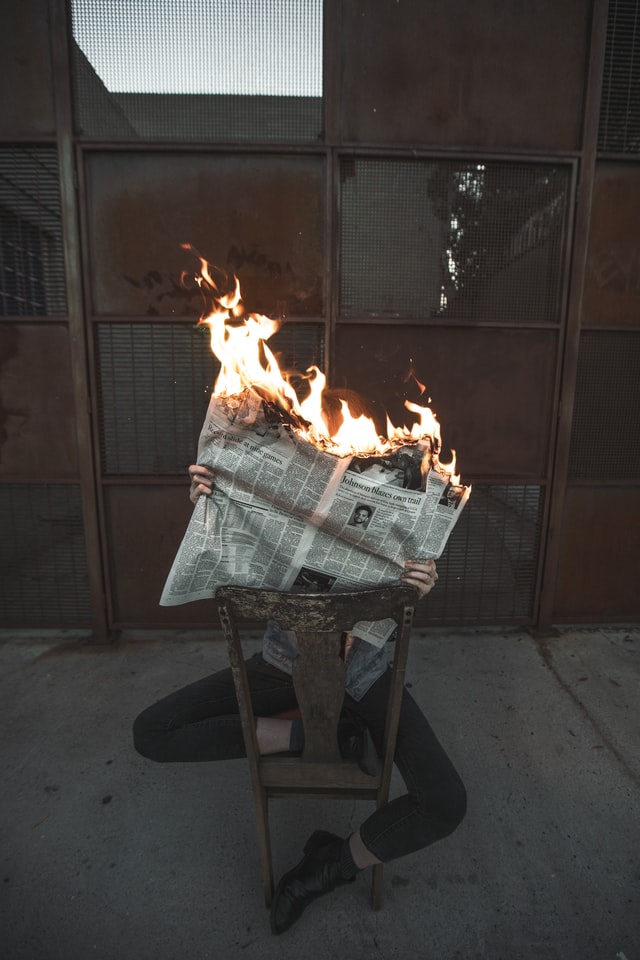 In last week’s post, we talked about the synergistic effect of the multiple examples of fine tuning building an astounding case for a designed universe. After the post, I searched the internet for some atheistic refutation of this case and actually found one. Their arguments are weak and hollow. For today I would like to reveal some of their points and show their impotence.

To start with, the author instantly resorts to hubris by describing that Christians talk about the fine tuning of the universe in an on and on “ad-nauseum” fashion. The reason it’s ad nauseum is that they do not have any solid answers to the problem. If you are a chess player who constantly looses matches, the word checkmate would become ad-nauseum.

The next point talks about the habitable zone for a planets distance from its star for life to exist. The probability is within 5%-20%. They go on to explain that due to the large size of our solar system, this 5 percent range includes millions of miles. All this does is explain that the size of our Solar System is big, nothing more. It doesn’t change the fact that the probability is still exactly the same.  The probability of landing outside the proper range is still from 5/20 to one against. So, this is their very best argument, weak as it is. The discussion goes downhill from here.

The next point of argument goes tangential, way off from the topic. They state that in our past history, we thought that the maximum speed that a human being could tolerate is something like 50 miles per hour. Since we have proven this to be in error, the arguments for fine tuning have no merit. What? They actually believe this is a valid point? This has absolutely nothing to do with the fine tuning of the universe. They are desperately grasping at straws to answer the fine-tuning question.

The next point given is the authors own version of what he perceives that a fine-tuned universe should look like. It’s an interesting sidebar, however, this is pure speculation of his own personal opinion. Again, it does absolutely nothing to change the probability numbers stacked against him.

Then he goes onto more hubris, stating that only a “blind fool and a lunatic” would consider that the universe is fine-tuned for life. If your arguments are weak, the only option available is to personally attack the other side. Sorry, this attack is not a valid point and should not have even been spoken. 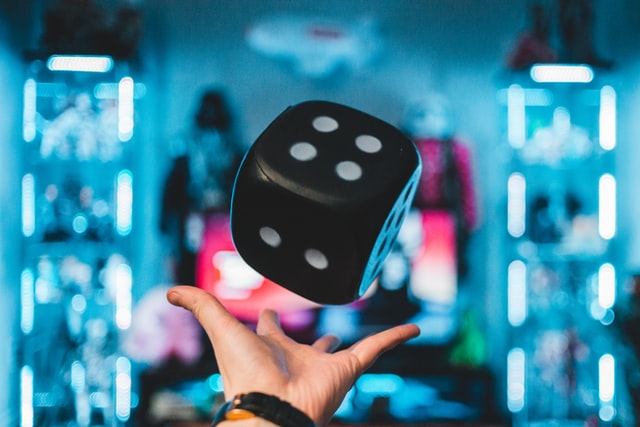 The ultimate gaff in this video is how he explains the strength of gravity in the universe. The parameters of this rate are incredibly fine-tuned to 1X1060. His explanation is that this number is actually 1. This is totally laughable in that it attempts to circumvent the whole process of probability. It’s like you have a six-sided die. You roll it and it lands on the number 4. What are the odds? It should be one in six. But no, your answer is that because it landed on 4, the odds of it being a four is one hundred percent. That’s creative math, but it is not accurate. What he is attempting to do is make an argument from necessity. The gravitational force had to be what it is. But that is not true, there is no prior absolute  condition that gravity has to be what it is.

Even more astounding is the attempt to overcome the fine-tuned rate of expansion of the universe. The odds are 1X10120. Lawrence Krauss states that you would have more opportunity for life if the value was zero, beckoning back to the days of a steady state universe theory that the atheist desperately yearns for.

Finally, he attempts to make a plea for the multiverse being the savior of the problem. I would agree with him that it is his only hope for explaining things outside of design. However, any appeal for the multiverse is outside of the realm of science and is an extreme leap of faith without any data to support it.

On top of all of this, at the end he makes a plea for money to support his “noble cause.”

Link to this video: