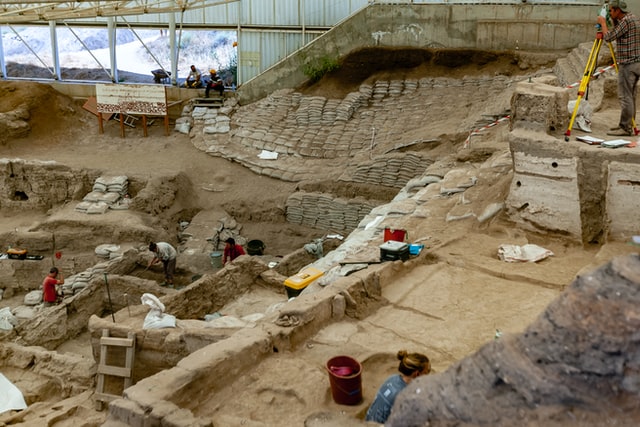 The focus on this blog has been primarily based in the idea that God created the cosmos. The evidence of this should send the atheistic natural man’s mind spinning. Today I would like to look at another discipline that further validates the truth of the Bible. The subject is archeology. While this is not my personal strong suite, non the less, there are growing examples of discoveries that are proving the validity of the scriptures.

The example for today is Sargon, a king mentioned in the Bible. Historically it was believed that Sargon lived over one thousand years before he is mentioned in the scriptures. Because of this time discrepancy, critics believed the accuracy and therefore the validity of the Bible to be suspect.

Enter on to the stage, a recent archeological discovery of Sargon. He is described as Sargon II. The historical time line for his life exactly matches the reference to him in the scriptures. In other words, there were two king Sargons in history, we just hadn’t discovered the second one until recently. 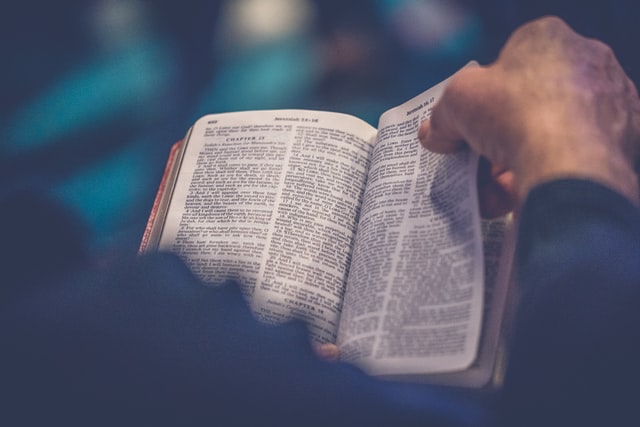 I love it when there is evidence accumulating outside of the biblical texts to confirm the accuracy of scriptures. It’s as if God is orchestrating these discoveries in order to reveal the truth of who He is.

These faith building discoveries are more examples of the constant ongoing drumbeat of God advancing his kingdom.