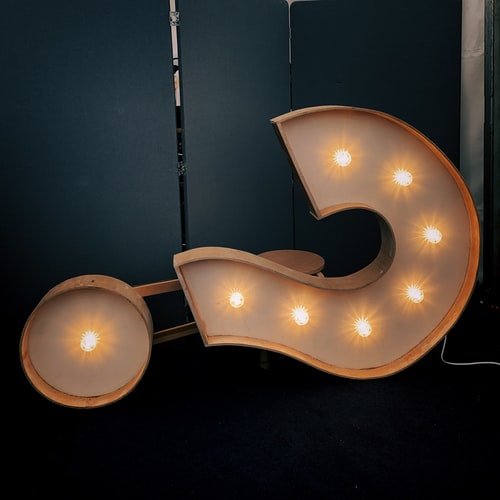 For the topic of this post, I would like to look at two different and opposing world-views regarding the question; did God make man? Or did man make God? There is a stark difference in a person’s answer to this question. It is an important one for all of us to find an answer.

For the theistic Christian, it is clear in his/her mind that God, the creator and sustainer of the universe has created humanity in his own image. We are walking image bearers. There is also a perspective of everyone possessing a need or a having a vacuum in our hearts concerning a yearning for God. Calvin describes it like this, “Everyone has a sensus divinitatis, a sense of deity. There exists in the human mind and indeed by natural instinct some sense of Deity, we hold to be beyond dispute, since God himself, to prevent any person from pretending ignorance has endued all of us with some idea of the Godhead.”

For the naturalist, his/her worldview is totally different. Sigmund Freud describes it like this, “God does not exist. The idea, therefore could not be innate, a result of human beings’ being made in the image of God or their receiving some revelation of God from God.” Not only does he believe that there is no God, he further talks about the construct of God as being a manmade idea. He says, “The notion of God rather derives from the human need for consolation in a hostile world. It is a human invention. In fact, all religious doctrines are illusions, the result of wish fulfillment.”

It is pretty obvious that these worldviews are mutually exclusive, if one is correct, the other one is by necessity false. So which one is true? What is the evidence for each of these opinions? The answer to the question should involve more than just our own personal feelings on the subject. Feelings come and go, evidence endures the test of time. 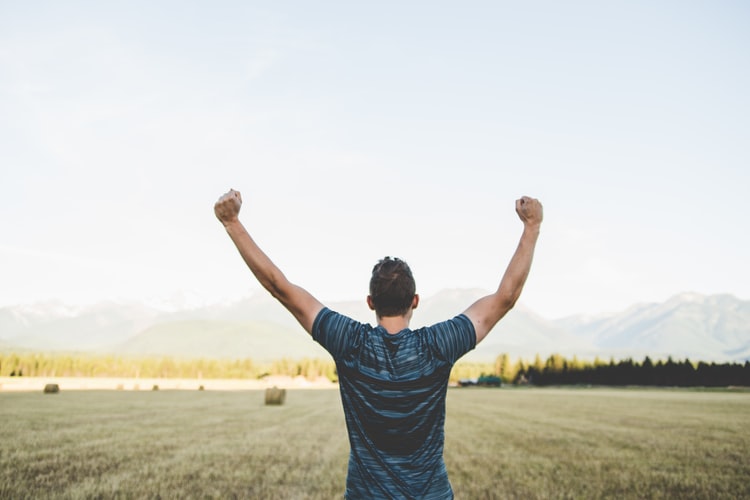 For the Christian, there is a limitation on what humanity is capable of building. We can build cities, airplanes and nuclear weapons but we can’t build vast oceans, mountain ranges, moons or solar systems. These things are the creation of something beyond us.  Alvin Plantinga is helpful here: He says “The sensus divinitatis is a disposition or set of dispositions to form theistic beliefs in various circumstances, in response to the sorts of conditions or stimuli that trigger the working of this sense of divinity.” That is a mouthful of prose to work through and understand, however Plantinga clarifies it with this, “triggered by a starry sky, magnificent mountain peaks, a sense of guilt or any number of other natural stimuli, belief (in a creator God) arises.” 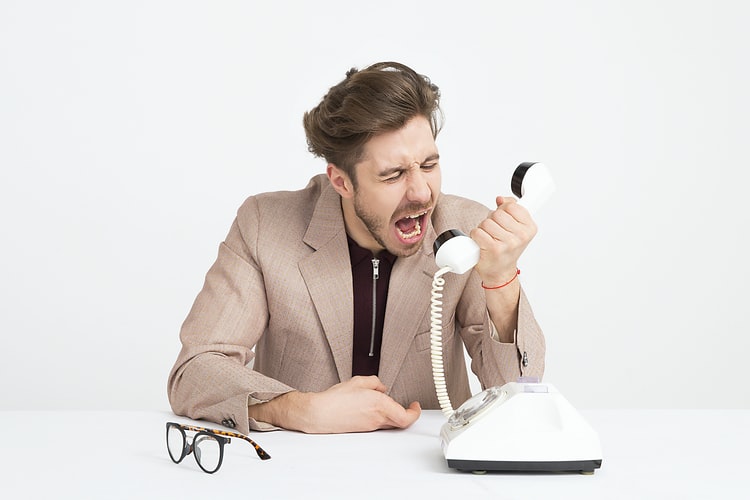 For the natuaralist/humanist there is no intrinsic answer to the origin of these triggers that Plantinga describes. They used to be able to use the argument that the Universe is a steady state, meaning that it has always existed. With the revelation of the big bang, our expanding universe had a beginning point in time. So the naturalist can no longer hide behind the steady state theory. As the result, the only option for the naturalist is hubris towards the theist. Freud’s response is “belief in God is a psychological need for God. It is something that intelligent people must learn to do without. The reason that Calvin believes in God is that he has failed to use his intelligence and has succumbed to his feelings of inadequacy. He has imagined what does not exist but rather what satisfies his inner lack.”

My question to Freud would be; where is his evidence for God’s nonexistence? It is easy to pidgeon hole the opposition by claiming they are not intelligent but that is not a sufficient factual answer. To assume that you hold the high ground of being intelligent while all the others are stupid is well…stupid. There is no predicate that we must “learn” to do without God.

For the Christian, the evidence of the origin of things that humanity does not have the ability to create leads to the conclusion that an eternal universe builder designs us. To the naturalist, his best answer is that theists are stupid. Hmm which one seems most plausible to you?