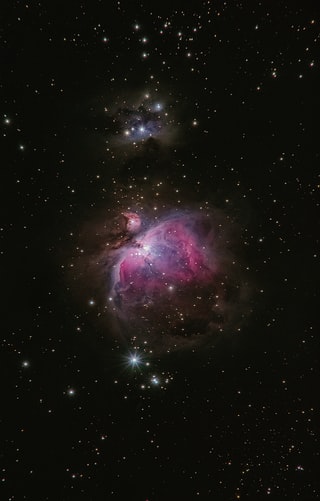 When looking at the origins of the universe, the causation question of how our universe came into existence is an important factor to consider. There is a significant difference in the worldview of the Christian, compared to the atheist or naturalist.

The logic that something coming into existence requires an intelligent designer is far superior to the notion that somehow the universe just popped into existence. We know that information systems are formed in the mind of the creator of that system. Conversely, nothing from nothing equals nothing.

The best answer that the naturalist can respond to this question boils down to this. You say that God made the cosmos, then who or what made God? Doesn’t God require a God creator? The intent of this thinking is to make an unending progression of “God makers” so it becomes illogical to find an ending point. This is called an infinite regression.

The key point in understanding this is that anything that comes into existence requires a creator. As a Christian, our understanding is that God is eternal in nature. He is outside of time and space. He is not confined to exist inside of the universe. Since He has existed in eternity, the Trinity of God does not require a creator of Himself. 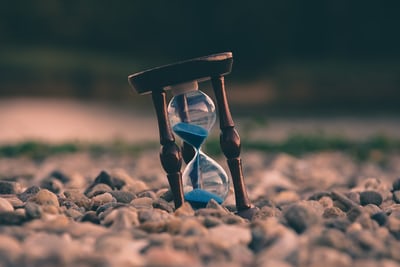 One of the other question posed by the atheist is this. I understand that the universe needs a causality, but wouldn’t it be more likely that something natural created the universe than something supernatural? While this is a clever question, it is illogical to posit this idea. If the definition of natural is anything occurring in nature, the natural cannot create itself.  It requires something supernatural meaning super or above the natural. Something outside of the universe is needed and that by definition is something or someone super natural.

The naturalist realizes that there are many unanswered questions about origins. However they say give us any other explanation than the one that says that God made the universe. The Bible says that a fool says in his heart that there is no God.