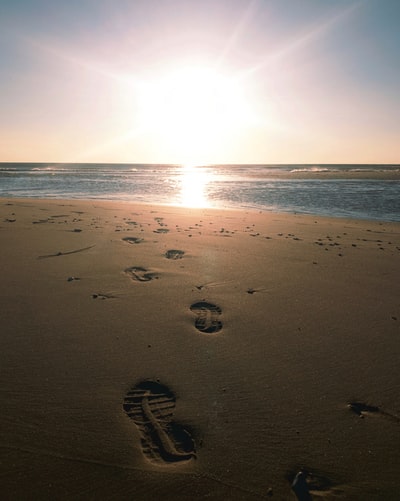 Today I would like to look at some of the history behind the naturalist viewpoint that the Universe and everything in it is the product of chance.

This idea is not new. R. C. Sproul in his book titled Reason to Believe states “During the period of the Enlightenment, some French skeptics maintained that the God-hypothesis was no longer necessary because they knew that the universe came into being by spontaneous generation.”  For example, without having sophisticated science like a microscope, they reasoned that the sudden appearance of bacteria on bread was undeniable evidence of spontaneous generation.  We obviously now know this is not true. 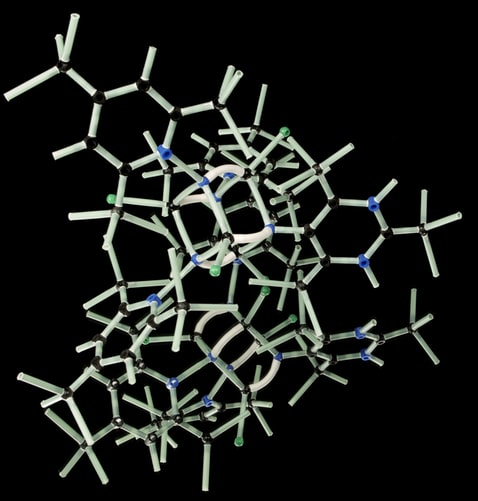 The point that I would like to make is that the seeds of materialism were planted in the minds of people a long time ago, and that as science progresses, the harder it gets to validate such an a nonsensical theory. When one looks at all of the amazing complexity in the macro of stars, planets and galaxies, and the micro of particles, atoms and DNA: They all tell a repetitive story that only design can be the source of all the information used to form this sophistication. The odds of creation forming itself by chance alone is essentially zero.

If a person is willing to go where the evidence leads them without any preconceived ideology. The necessity of a universe creator God is undeniable. What about you? What is your belief about origins?