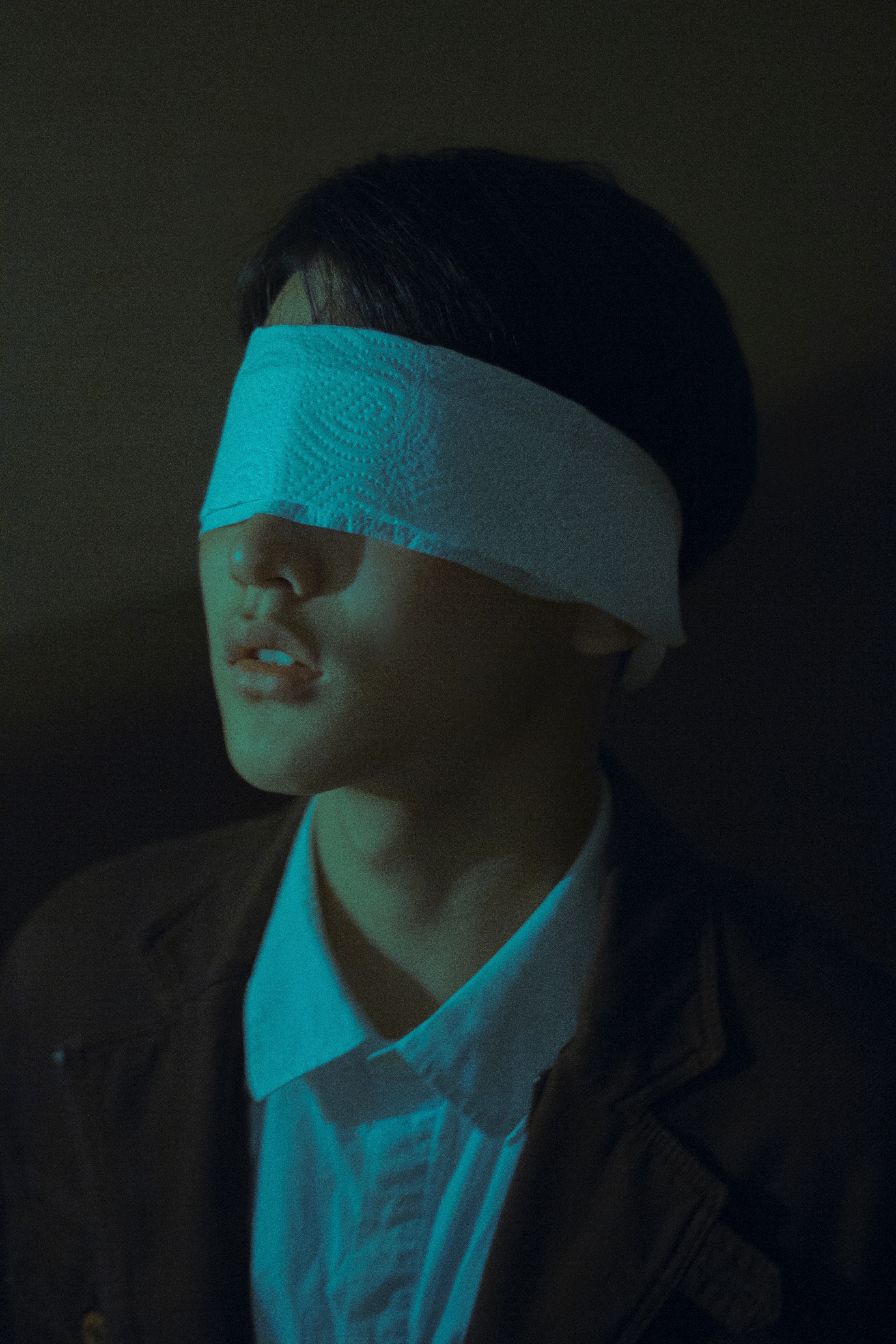 For today’s installment, I would like to look into the core of the naturalist’s philosophy about God. If you have read any of this blog over time, you will realize the compelling evidence that our universe was created by God. Anything that is created and comes into existence is the product of design by a designer. This is beyond a shadow of doubt to be the best explanation for what took place at the big bang.

So the question that arises is, why is the naturalist unwilling to look objectively at the statistical evidence that is overwhelmingly against him or her? When the probability is over a bazillion to one that they could possibly be right, they cling to a notion that there is no God, end of sentence. It seems to be quite clear that their mind is already made up in advance to refuse to be objective in this area. I believe that the scriptures are clear in describing this futility of thought.

This text is taken from Romans Chapter 1, verses 18-22. The key phrase is that their unrighteousness causes them to suppress the truth. I believe that this “unrighteousness” is not found in the aspect of any form of works. Scriptures teach us that our righteousness is rooted in the Grace of Jesus by which we are saved. Therefore, it is the unrighteousness of rejecting Jesus that is the cause of this suppression of truth. Grace is never figured into any part of the equation.

I am posting this text so that you can see this played out in context.

For the wrath of God is revealed from heaven against all ungodliness and unrighteousness of men, who by their unrighteousness suppress the truth.  For what can be known about God is plain to them, because God has shown it to them. For his invisible attributes, namely, his eternal power and divine nature have been clearly perceived, ever since the creation of the world, in the things that have been made. Therefore, they are without excuse.  For although they knew God, they did not honor him as God or give thanks to him, but they became futile in their thinking, and their foolish hearts were darkened.  Claiming to be wise, they became fools.

Two thoughts come to my mind concerning this scripture. First, is the idea that the naturalist is trying to place God on trial. They mockingly say, if there is a God, then where is the evidence? They refuse to look at the evidence, and then say that there is none. The reality is that God is not on trial, humanity is. This is serious business! That is why it is important for Christians to be salt and light to all of those around us. We are called to be ambassadors for Christ. 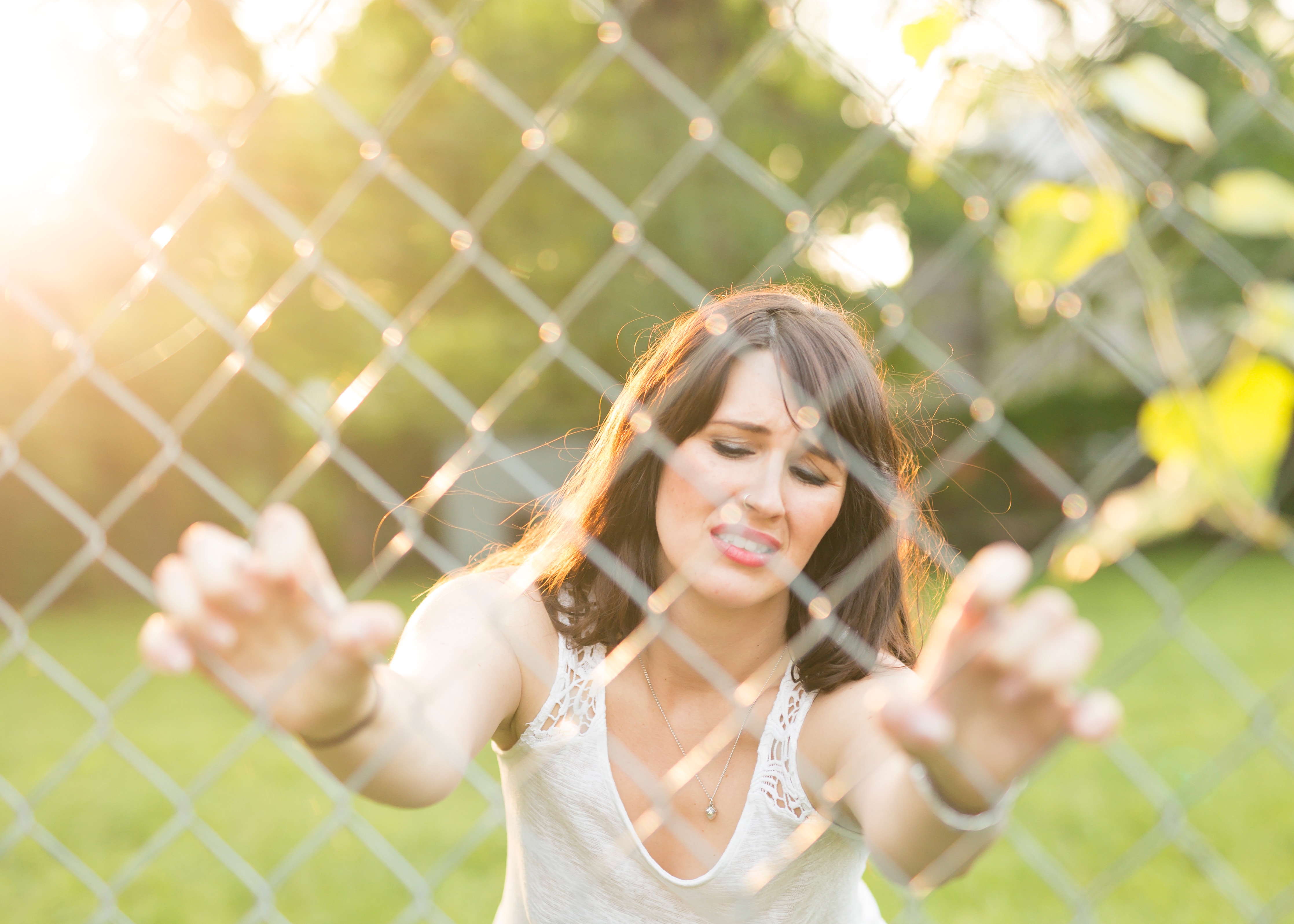 Second, we should be aware that there is always the potential for those that are trapped in naturalism to be set free by the Grace of God. It is more than just revealing the truth of creation. That alone will not lead to salvation. It is limited to the fact that there is no excuse to not believe in God. If we just stop there, judgement from God awaits the mocker. However, the truth about creation can serve as a springboard for the good news of the gospel, if a person becomes willing to look at the evidence rather than deny it. The Holy Spirit of God is in the business of drawing people to Jesus. It is this foundation that brings hope to a hopeless and corrupt society in which we find ourselves today.