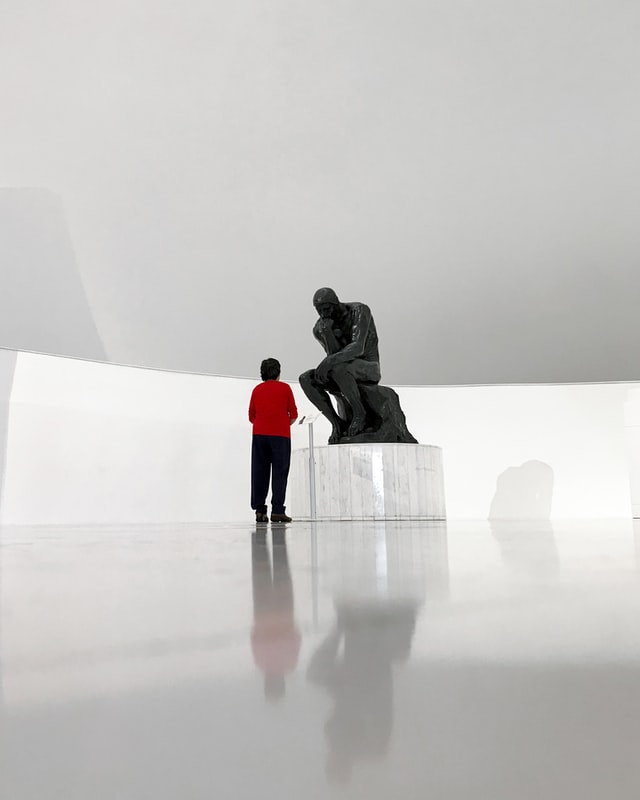 Over the last 1 ½ years this blog has been focused on showing that the probability of non-guided processes being the causation of life to exist is virtually zero. So why is it that the naturalist will not pay any attention to the numbers which show how impossible his position is, even though the evidence is stacked against him or her?

The answer to this question is ultimately found in the expression of two types of worldviews. This is a bit of an overstatement because there are more than two alternatives, however it is helpful to see what these main viewpoints represent. These two logical processes are abduction and empiricism.

Abductive reasoning looks at circumstantial evidence with the goal of reaching the most likely conclusion of cause. Criminal justice systems are predicated on this type of logic. The more substantial the pieces of evidence are, the more likely we are to be accurate in our conclusion if the evidence is legitimate.

Empiricism/Induction looks at actual physical findings such as mathematical equations. This reasoning looks only at facts. Furthermore, the only possible explanation of things is grounded in a materialistic worldview. In other words, anything supernatural is excluded from consideration.

Pretend we are looking at a homicide crime scene.  Say the victim was shot with a pistol that was left at the scene of the crime. There is a 38 caliber empty shell casing and the autopsy confirms that this was the murder weapon. The diameter of the bullet would be an example of empirical evidence. We also discover that there are fingerprints on the weapon, and the distinct imprint of a Nike air Jordon shoe in the mud where the crime took place, these would be examples of circumstantial evidence using abductive reasoning.

Concerning the evidence of the creation of the universe and the origins of life, a strictly empirical viewpoint must exclude the existence of God. It is “required” thinking. Any notion of God being the most likely explanation for causation is viewed as a “God in the gaps” argument that is invalid. 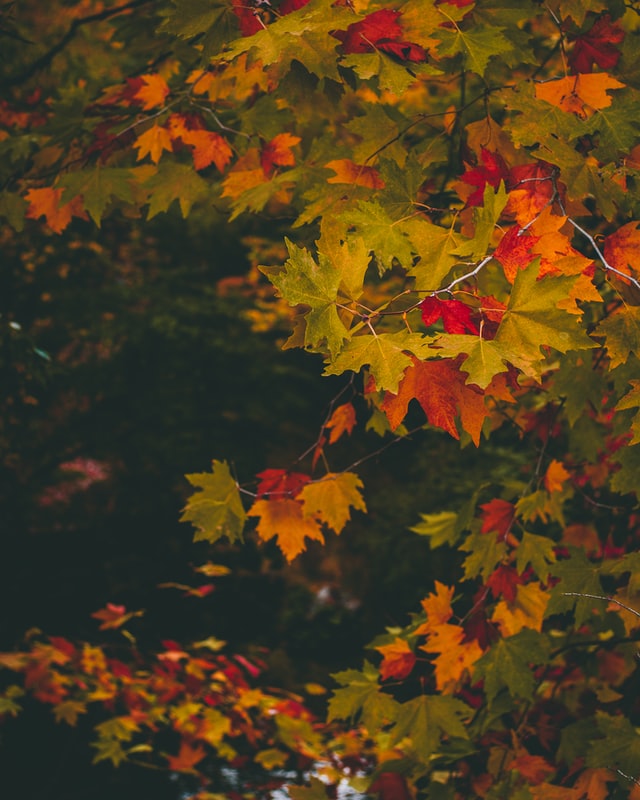 God in the gaps looks like this; anything that we do not know the causation, and then claim that God did it smacks as being non-scientific. For example, the ancients did not know how deciduous tree leaves changed color in the fall. They concluded that God must have caused the color change. We now know that there is chlorophyll in the leaves that drains out causing the original color to be visible. Therefore, a naturalistic explanation overrules any uninformed claim of God being the causation.

Abductive reasoning for the origin of the universe and the existence of life is not a God in the gaps argument. (even though the atheist demands it to be so) The reason for this is based in the evidence that we do know to be true, rather than on what we do not know. It is not born out of ignorance, it is born out of scientific evidence that is not controversial.

So the question is what is wrong with using abductive reasoning as a part of explaining the thorny questions of origins?

The best answer is that there is nothing wrong with using both empircal and abductive reasoning together. I love science and I am not afraid of using empirical reasoning at all. However, I will not limit my rationality to just one form the worldview thinking. I will also us abductive reasoning together to find a harmonious view that reflects reality.  The criminal justice system that we value in our culture brings both disciplines together. It is not perfect, but we get it right most of the time. Again the more pieces of evidence that fit the puzzle, the more likely the correct outcome will ensue.

If a person is willing to go where the evidence leads, the idea of combining both empirical and abductive reasoning  together brings clarity and beauty to harmonize with how the world actually works.