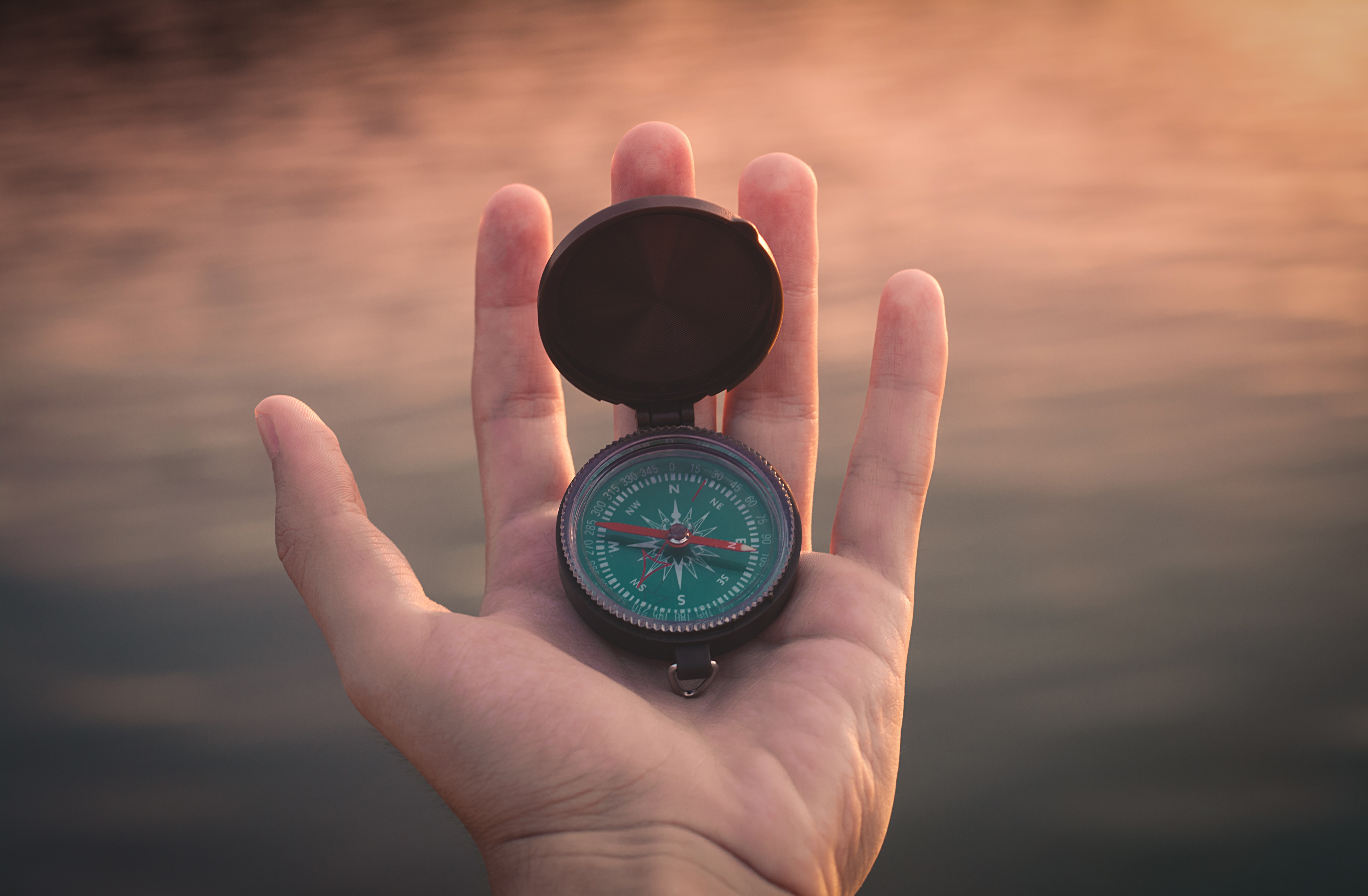 Romans 12:2 states “Do not be conformed to this world, but be transformed by the renewal of your mind, that by testing you may discern what is the will of God, what is good and acceptable and perfect.”

When looking at our lives from a perspective of worldview, there is a profound difference in the placing of our priorities. Today I would like to look at and contrast a Christian worldview to a secular one. I think there will be some redeeming value to discover the endpoint of thought processes of these two worldviews. 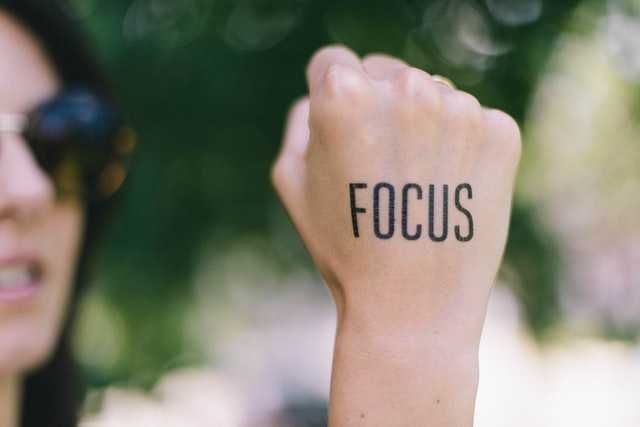 Jim Peterson in his book titled Living Proof gives us a picture of a dynamic Christian lifestyle that is focused on being a part of the Kingdom of God. The word Kingdom appears quite often in the Bible, but we might not fully understand what the word actually entails. Peterson describes it like this, “This culture is not just American  culture, but a Christianity growing out of the culture of the Kingdom- the Kingdom culture! Not a provincial, flawed human order, but God’s untarnished, universal domain- a completely new way of living. When the unique Kingdom culture comes into focus, the incongruities in one’s life, the areas that previously escaped a redemptive process are called into account. No other biblical truths call our attention to the radical uniqueness of the Christian life as do the teachings on the Kingdom.”

A Christian worldview is unashamedly willing to accept objective truth claims, while a secular view will not. Jesus said, “I am the way, the truth and the light, no man comes to the Father except through me.” To the Christian, this statement brings objective bedrock truth and comfort; while the secular mind says this is relative and is narrow-minded, intolerant and bigoted. There is a big difference in these two viewpoints for sure. Jesus was not just a moral teacher, he has to be divine in order for the Bible to make sense. The Christian recognizes Jesus being Lord of this Kingdom of God.

The secular mind refuses most objective truth claims. Where does this kind of thinking lead? Whether or not a person is aware of the consequences, the end point of a Godless universe is according to Richard Dawkins, “blind pitiless indifference.” If all that we are is molecules in motion, where is meaning and purpose for life? 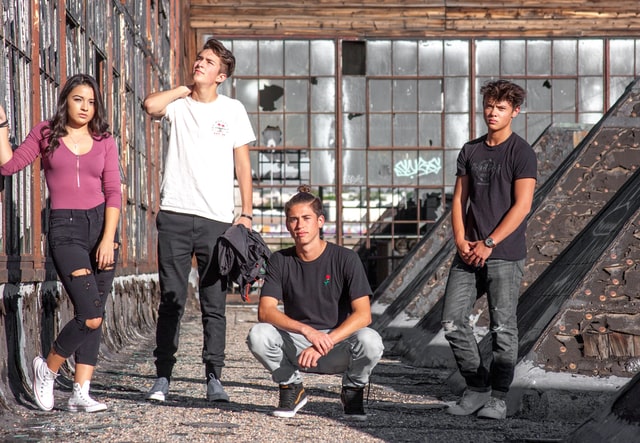 Our young people are the vulnerable ones, searching for answers, when none are to be found. If everything is relative or even worse having a woke sense of believing certain things to be true when they are not, they will ultimately lead to despair.

Concerning this relative perspective, Tim Keller describes subjective reasoning like this, “if you try to see through everything relatively, in the end, you end up seeing nothing.”

Now more than ever, we need a kingdom perspective that brings the hope of the good news of the gospel to display the love of God to those around us.