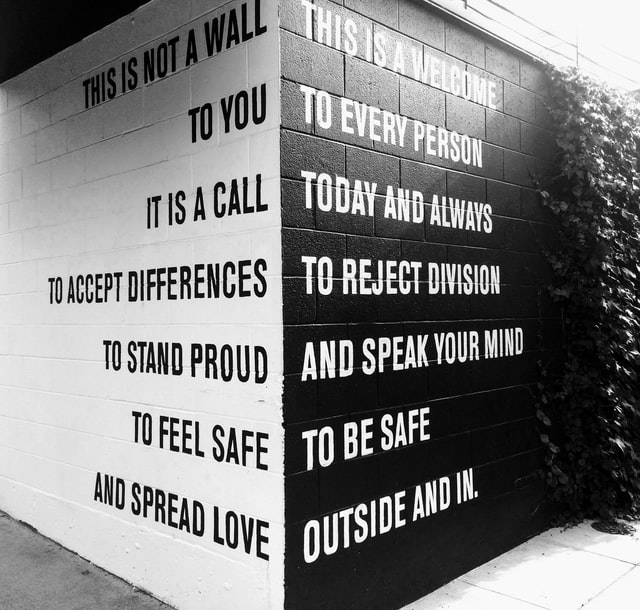 The Post-modern worldview that has permeated our society has as one of its core beliefs that there is no such thing as objective truth. They also hold tightly to the idea that there isn’t any grand overarching metanarrative to the purpose and meaning of life. Rather that life is merely a long string of vignettes that you perceive and align to your own individual perspective in order to create meaning in life. So, the idea that something can be true for you, but not for me, is woven into the subconscious fabric of our culture. So much so, that a person holding this worldview will tend to instantly block out any other person’s alternate ideas or perspectives without even beginning to consider its validity.

The posture held is that any grand over-arching truth claim is nothing more than an attempt to grab power in order to control or manipulate the masses. There may be a hint of truth in this perception, however, the blanket claim that all meta narrative truth claims are bad is taking things way too far. 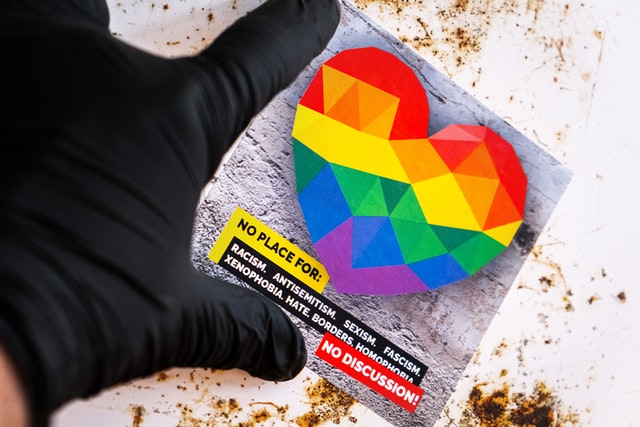 Not only is objective truth suspect, the post-modernist is very intolerant of any diverging points of view which seems ironic, because tolerance is another core belief to the post-modernist. The reality is that there is only a selective tolerance that fits the individual’s worldview.

Christianity is a grand overarching metanarrative truth-claim. The very thing that the postmodernist will tend to reject as simply a power play with no sense of any objective truth associated with it. It is tragic that they are intolerant about this, all the while claiming that we need to be tolerant about everything. D.A. Carson describes this as the “intolerance of tolerance. “Alister McGrath states that “Postmodernism has endemic aversion to the questions of truth.” Even the statement that there are no objective truth claims, is actually an attempt to make an objective truth claim. I would go so far as to say that our culture is at a cross road where we are moving from post-modernism, towards post-truth. It really doesn’t matter any more if something is true or not, it only matters that you twist the truth to fit your own narrative, and attempt to convince others likewise.

When Jesus was arrested and was to be crucified, he was brought to the Roman authority Pontius Pilate. Here is the dialogue between them which is found in John Chapter 18. Then Pilate said to him, “So you are a king?” Jesus answered, “You say that I am a king. For this purpose, I was born and for this purpose I have come into the world—to bear witness to the truth. Everyone who is of the truth listens to my voice.” 38 Pilate said to him, “What is truth?”.

How paradoxical is this question, particularly when he is standing with and looking at the person who embodies the truth. Jesus says that He is the way, the truth and the life. No one comes to the Father except through me. John Chapter 14:6.

This is the most important truth claim found in the entire history of humanity.