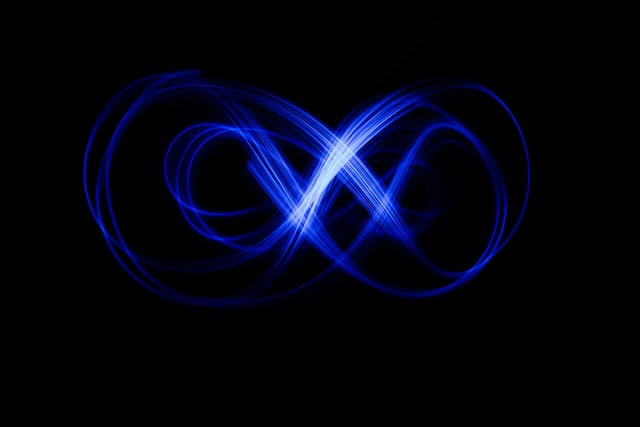 In my adventures of relating to many atheists, I have come to the conclusion that there is a common thread of thought processes that these folks hold. While many claim to open-minded, the reality is that there is a structure to their thought patterns that is locked into a four step process that will not allow any deviation. This is true, no matter how much information or evidence for the truth claims of the good news of the gospel they may receive.

Step 1. Refuse to consider any of the evidence of the truth claims of Christianity.

Step 2. State that there is no evidence of any of these claims.

Step 3. Proclaim that it is an irrational blind leap of faith to believe, because there is no evidence. 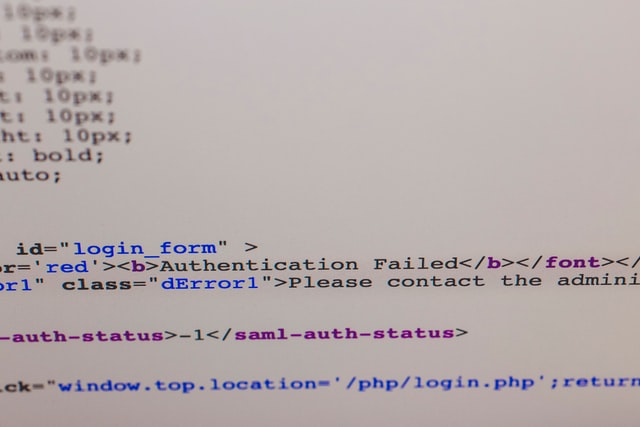 In software code, this would be described as an infinity loop. The programmer inadvertently instructs a computer to do something repetitively without giving any escape command. So, the program runs in a circular fashion over and over again. Rarely is such a command beneficial, and is usually considered to be a “bug in the system.” Unless you introduce a new command to provide for an escape, the same circular results will occur.

Step 1 of the process is where the difficulity exists. Can you imagine what our criminal justice system would look like if prosecutors were not allowed to introduce pertinent evidence to a criminal case? Or if they did present the evidence, the judge informs the jury that they are not allowed to consider it.

I have an atheist friend who states that he will tirelessly continue to debate the issues forever. While I appreciate his candor, it reveals that he is locked into the infinity loop process described above.

The only way of escape is to look intently at step 1. This is where breakthrough can occur. This is what took place in the life of Antony Flew. (Whom I have mentioned in earlier blog posts)  For over 50 years he was a public figure debating on the side of atheism. At some point in time, he began to start to consider some of the warrants for design. He realized that the fine tuning of the universe was too powerful of an argument to deny. He had heard this argument over and over without considering it, but somehow the evidence finally got through to him and he changed his world-view position. While he never made it all the way to Christianity, he did move from atheism to becoming a Deist.

So, the takeaway from this is that I will continue to redirect the issue to step 1 and hope for a breakthrough. It is possible that they might someday,  wake up and smell the coffee.