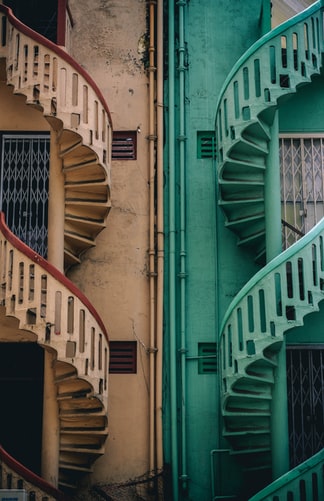 I recall having a conversation with a friend and presenting the gospel to him. The conversation went something like this, Bob; I am really interested in Jesus and becoming a Christian, but what about all of the violence by the church throughout history? I could tell that he was sincere in asking this question, he was not just trying to divert the conversation. So today, I would like to look at the subject of violence in church history.

This is an important and difficult topic for some. I had to tell my friend yes, if you look at church history you will find corruption and evil. However, you will also find virtue and integrity as well. You will see a mixed bag of both good and bad. That is what makes the topic challenging. The various cultural issues of the past have created a complicated milieu of challenges. This doesn’t eliminate the reality of some very dastardly deeds done in the name of Christ. The church has been composed of both the persecuted and the persecutor. The early church endured much of the former, and the church in bed with the government performed much of the latter.

For most of us Christians today, we tend to look at the bad stuff in church history as outliers. Lee Strobel in his work titled The Case for Faith says, “Christians tend to see the instances of church abuse and violence through the centuries as anomalies in an otherwise positive institution. Critics, however, are more apt to see the travesties like the Crusades, the Inquisition and the Salem witch trials as illustrations of a deeper problem: that Christianity is tainted to the core by a power hungry desire to impose its will on others-even through violence and exploitation if necessary.” 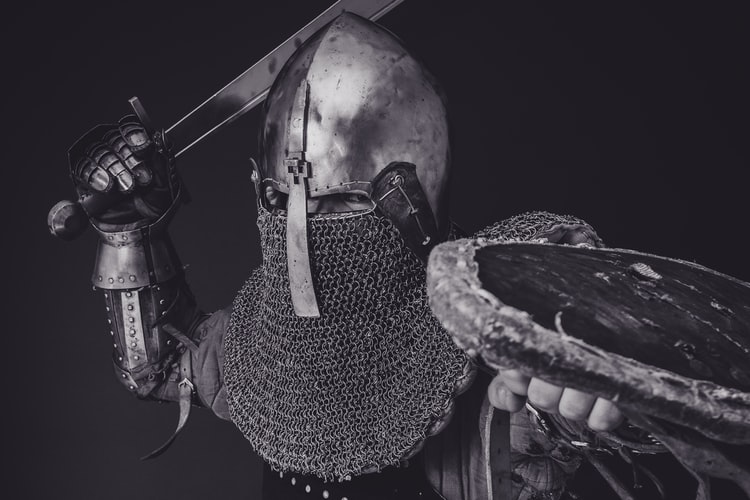 There is a great contrast between the good and evil done by the church, and there also is a great contrast in how people view the past events in history. So which one is right? Well it’s not so easy to answer.  Both are right to a degree and both are wrong to a degree as well. For the Christian, we need to acknowledge the wrongs and reconcile with deep apology for what has happened. We may not have been the cause, but we certainly should not try to hide behind the pretense that these things never really happened.

For the seeker, there needs to be the understanding that most of the church history has not been oppressive and evil. There is so much good that has taken place over the millennia. Atheist-turned-Christian Patrick Glynn says, “Part of the reason for Christianity’s rapid spread was that the early Christians were such nice people. The very kindness of the Christians and their service to the poor and downtrodden attracted new adherents. Christians astounded the ancients with their charity.” They had a fearless devotion to Jesus, the martyrdom of many testifies to the fact. 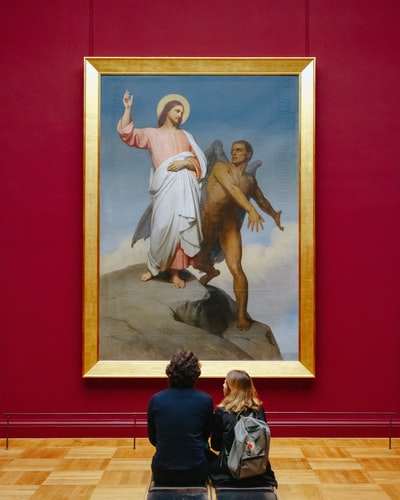 No one was more outspoken about evil and hypocrisy than Jesus was. He constantly confronted the religious and political leaders of his day. That is part of what got him in trouble with the authorities and eventually crucified. He also was intentional about laying his life down on our behalf. He paid the ultimate price in order to rescue us.

What is most relevant to us today as Christians is to understand that yes we are saved by faith in Christ alone. However. we still can have the propensity to either do good or evil. We must pursue righteousness and reject evil. That is what Jesus desires from us. Romans 6:16 says, Do you not know that if you present yourselves to anyone as obedient slaves, you are slaves of the one whom you obey, either of sin, which leads to death, or of obedience, which leads to righteousness?

Oh, by the way, my friend that was concerned about the travesties in church history, walked through these issues to become a follower of Jesus.