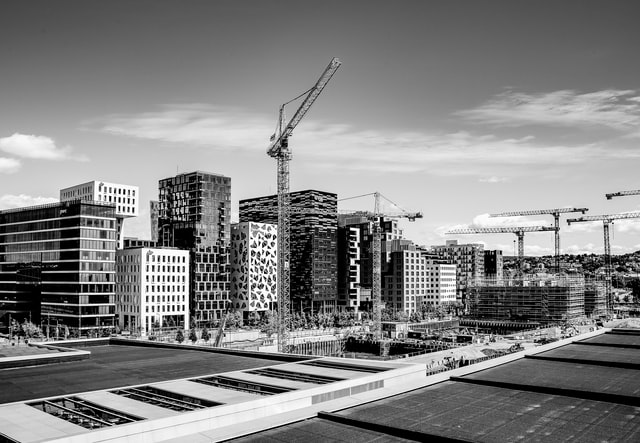 Recently I have been reading the book, The Gospel in a Pluralist Society By Lesslie Newbigin. The book is the second installment in a two book series; the first book is titled Foolishness to the Greeks. The works were written in the late 1980’s I am amazed at how poignant his work is today. For today’s post, I would like to lay out some of the groundwork displayed in these two volumes. I would say that if you like to read, both of these books are highly recommended.

Newbigin was originally from Great Britain and traveled to India as a missionary for many years. Upon returning to England, he was shocked to see all of the change that had taken place. He realized that there was a great need to be a missionary in his home country, a changed nation that had embraced post-modern pluralist society thought structures.

He describes the term” plausibility structures” that are based on the work of Michael Polanyi. These structures are built much the same way as buildings are built in a city. However, they are not physical; rather they are built into the minds of the prevailing culture as to what is acceptable to believe as true.

In a pluralistic society, the complexity of these interwoven plausibility structures is extreme and presents a great barrier to the Gospel narrative. He describes the naturalist viewpoint as a two-story structure. On the first floor, you have facts. This includes all of the scientific laws of the universe. The second floor consists of values or opinions. These are matters of personal opinions about things. There is no overarching moral imperatives found on this level.

To the Christian mind, the truth of the redemption of Jesus should be on the first floor. For the skeptic, he or she places the gospel narrative on the second level. Christianity is good and true for you… but not for me. This is the true challenge for sharing the gospel in a pluralistic society, which the west has become. Newbigin then describes how the gospel narrative comes against these plausibility structures and provides ideas for how we can share our faith in this context. 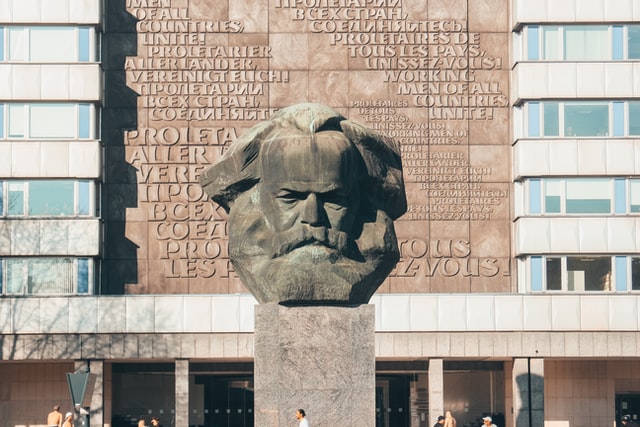 Newbigin also develops a deep understanding of where western societies are headed from a political perspective. He describes how the West developed great wealth based on the idea of human progress as being a part of God’s purposes for humanity. Many of these advances were based on Christian values. When God is taken out of the plausibility structures in a society, there is a loss of purpose. New Testament hope is erased from the equation. Vision is lost and a vacuum ensues. He talks of the dangers of utopian fanaticisms, especially Marxism filling in the void. This is exactly where our society is struggling at the present time. The interesting thing is that Newbigin wrote this in 1989.

He also develops the idea that faith in God can overcome the lack of purpose found in naturalist plausibility structures.  Richard Dawkins describes the universe as “cold, heartless and pitiless.” Christianity offers hope, purpose and destiny.

It is here in these two divergent scenarios that Newbigin says, “The more actively we challenge  these plausibility structures in the name of Jesus, the more violently they will attack. But exactly when this attack is most violent and when we are at our most vulnerable, signs will be given of the presence of the kingdom, the power of the Spirit to speak the word that bears witness to Christ’s kingly power and assures us that the victory is to him and not the powers of darkness."