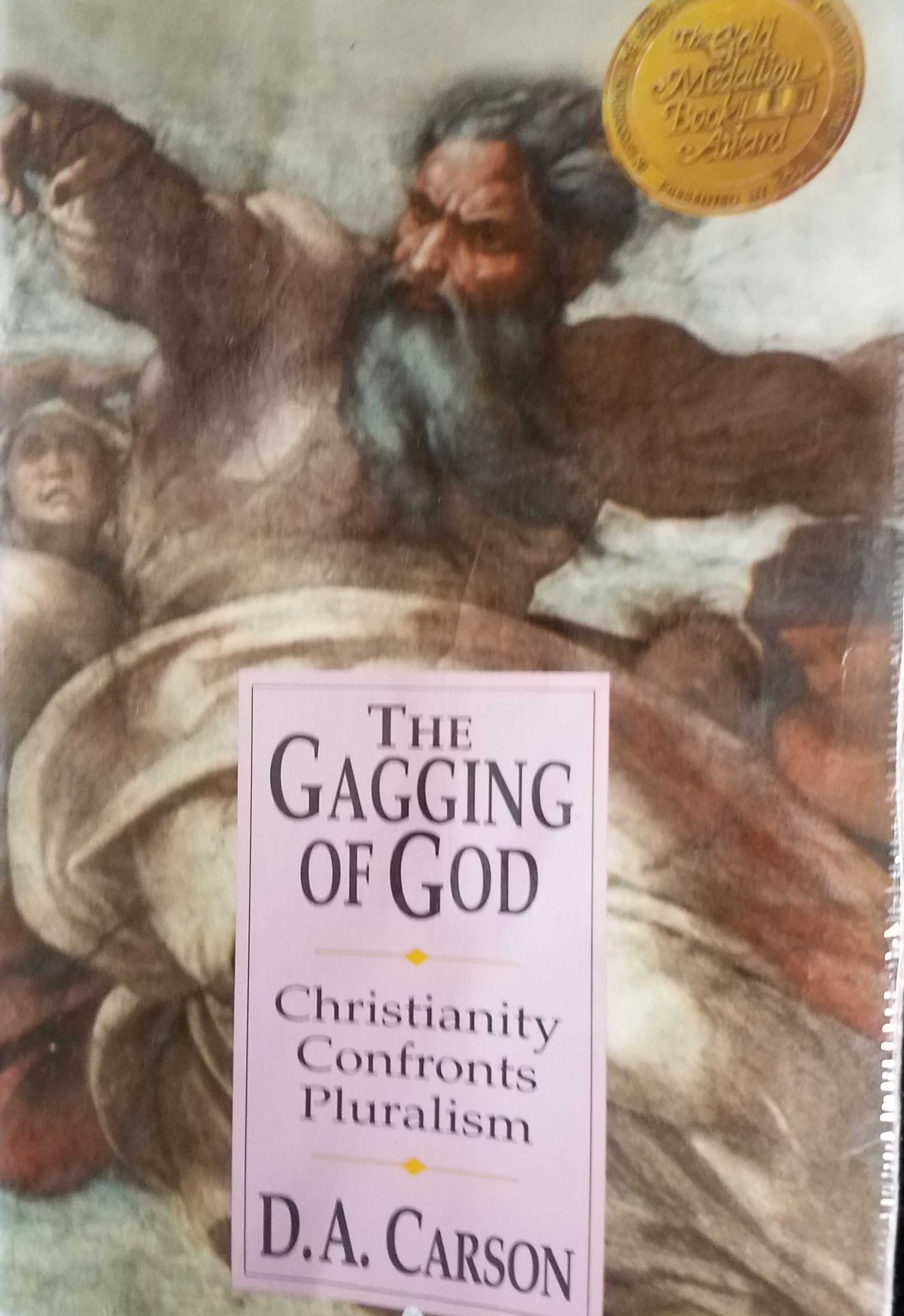 Recently I have been investing time in rereading a magnum opus book by D.A. Carson titled The Gagging of God/ Christianity Confronts Pluralism. It’s 640 pages worth, so it’s not a casual read. However, there is some really good insights that reveal much of what is currently happening in our culture. This book was written 25 years ago, but as I am reading it, I see how far into the future Carson was looking when he penned this book.

His idea for us to be keenly aware of understanding the flow of culture is a main premise to consider. He lays out some of the tenants of Pluralism in America that occurred during the cultural shift from modernism to post modernity. Some of these changes were good in terms of new types of engagement with thinkers. However, there are also some dangers lurking behind the scenes. 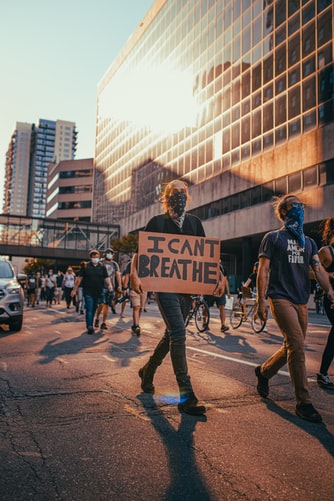 This is part of what concerned Carson. He describes these perils as follows. “I am writing as a Christian. In my most somber moods, I sometimes wonder if the ugly face of what I refer to as philosophical pluralism is the most dangerous threat to the gospel since the rise of gnostic heresy in the second century. Part of the danger arises from the fact that postmodern thought and its assorted offspring are not entirely wrong.”  It is interesting to me that he was talking about the future offspring that would develop over time. This is exactly where we find ourselves today with all of the rioting and unchecked mayhem on the streets of our cities associated with Black Lives Matter, Antifa and radical socialism.

We do see that it is right to have the need for reform of policing that is racist and murderous. However, the move from protest to violence and a socialist political system to replace our democracy is profoundly wrong.  Carson was concerned about systems of thought that were partly right, but turn into something that is very wrong. He says, “It would be easier to dismiss an ideology that was wholly and pervasively corrupt. But another part of the danger derives from the harsh reality that as far as I can see, these ideas are often profoundly wrong- and so popular that they are pernicious. It threatens us with a new ideological totalitarianism that is frankly alarming in its claims and prescriptions.” 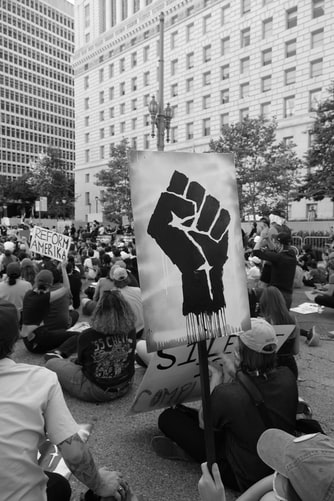 So the big question for us remains. Is the current social unrest the actions of a minority of crazies? On the other hand, is there something much bigger that threatens democracy as we know it? These questions will be at their pinnacle during this November’s elections.

Concerning all of this, I am reminded of a friends quote in a recent church service. He said “darkness cannot drive out darkness. Only the light can displace it.” This phrase is simple yet very profound. For us as Christians, it is so important to communicate that Jesus is the answer to society’s problems today. We need to return to God much more than we need revolution. I have heard it say that there are three ways to move a society. They are revolution, reform or innovation. We should be focusing on reform where it is needed and innovation in getting the gospel message out to those who are hurting and suffering. Francis Schaeffer has said concerning post modern society “despite our best efforts to gag God, He is still there, and He is not silent.

If my people who are called by my name, will humble themselves and pray. Seek my face and turn from their wicked ways, then from heaven shall I hear… and heal their land.