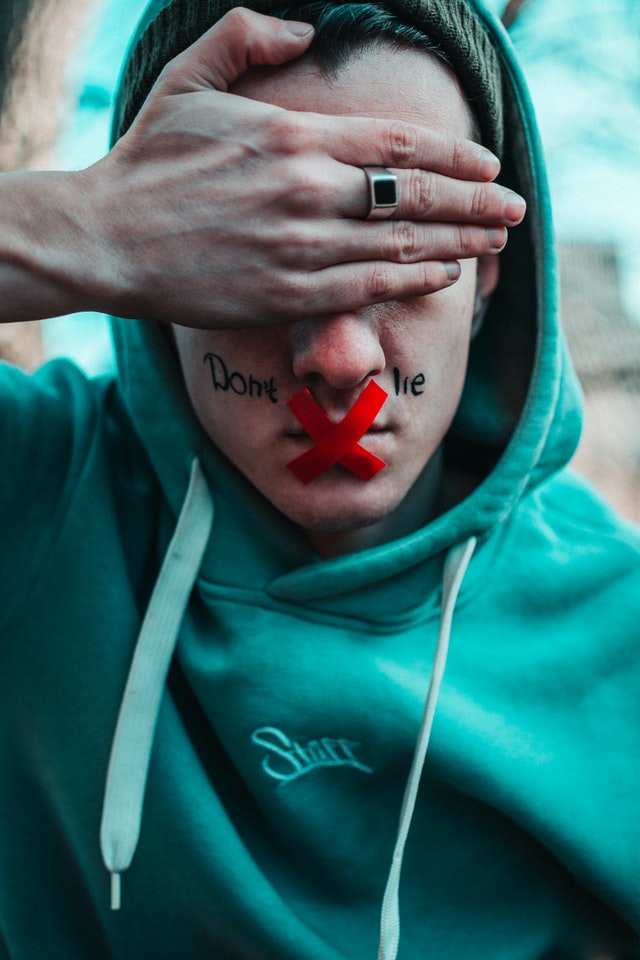 Last week we learned about what plausibility structures are.  This idea that societies have a tendency to build thought structures that ripple out into the mainstream of a particular culture. These become social norms as to what is plausible or generally accepted by a majority of the people. Once these thought structures are in place, they become entrenched, that is until another structure is built over the top of the existing one. From these ideas, I would like to inject how this historically looks in our society. In the mid to late 20th century, the predominate plausibility structure changed from modernism to postmodernism. 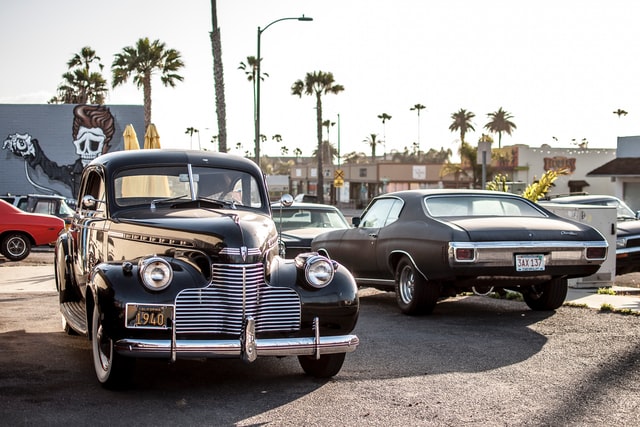 Postmodern thought entails a surrender of objective truth claims. There are no great overarching themes or metanarratives, only small stories that have subjective meaning. What is true for you, may not be true for me.  There is a distinct difference between scientific facts and everything else, which is up to individual interpretation. These thoughts have even become more prevalent as our society has become more and more pluralistic. There were many challenges to presenting the gospel in the context of postmodern thought. However, there were also some unique opportunities as well. Generally speaking, many people were serious about respecting others point of view, and mostly wanted to be kind to one another during the process of discovery about each other.

In our current environment, everything is in the process of change. Our culture is rapidly moving from post modern thoughts to post truth thinking! This new plausibility structure has moved from holding to certain subjective truths, to no truth at all, with the one exception that the political power brokers of the day decide what the truth is and everyone else must believe it to be true as well, even if it is a blatant lie. Any objective truth claims are discarded in favor of what is appealing to emotions. Cancel culture is alive and well.

The Oxford dictionary word of the year in 2016 was post-truth. It’s usage increased 2,000 percent during that year. In addition its implications have snowballed to where we are today. Nicky Gumbel describes, “There is a tolerance for dishonest, inaccurate allegations and outright denial of facts. Blatant lies become routine.” Just look at the litany of events that encompass this post-truth perspective. Here in America we have witnessed the IRS scandal, email destruction, fast and furious, Russia-gate Mueller probe, Ukraine-gate, Fisa abuse, impeachment, Hunter, social media censorship and finally election impropriety. All of these examples are attempts to build new plausibility structures that reflect a post-truth worldview.

The challenge is that about half of our country is post-truth, the other half is trying to hold on to values of justice, fairness and truth. At least some truth. We witness the erosion of many of the things that we hold dear with angst and confusion as to why all of this destruction is happening around us.

The big question in all of this is how can we present the gospel in a winsome manner to our divided and hostile culture around us?

If we look at the psalms, we see that David had encountered very similar post truth worldviews in his day. In Psalms 12 we read, “Save, O Lord, for the godly one is gone;
for the faithful have vanished from among the children of man.
2 Everyone utters lies to his neighbor;
with flattering lips and a double heart they speak.

3 May the Lord cut off all flattering lips,
the tongue that makes great boasts,
4 those who say, “With our tongue we will prevail,
our lips are with us; who is master over us?”

5 “Because the poor are plundered, because the needy groan,
I will now arise,” says the Lord;
“I will place him in the safety for which he longs.”
6 The words of the Lord are pure words,
like silver refined in a furnace on the ground,
purified seven times.

7 You, O Lord, will keep them;
you will guard us from this generation forever. 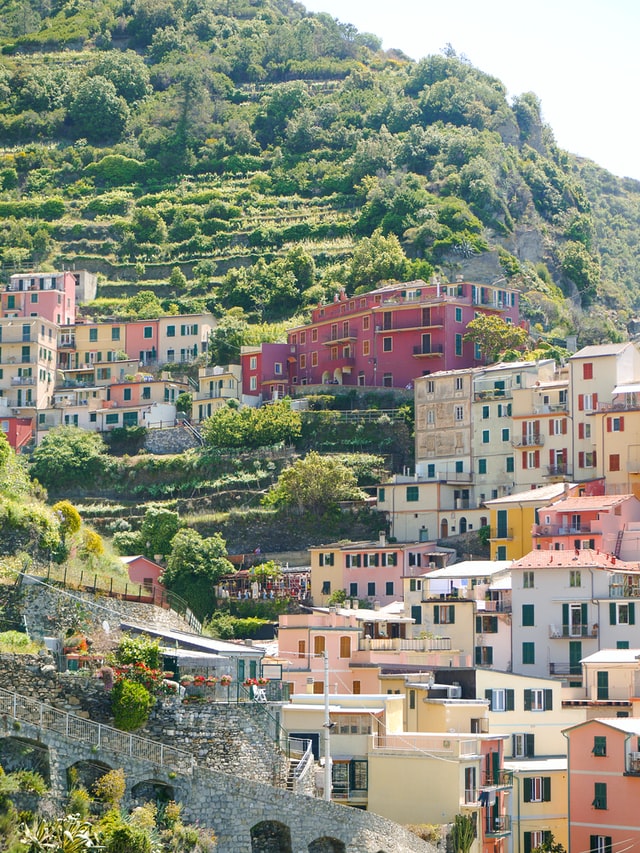 There is the need to be intentional about confronting this new worldview. I have heard it said that evil prospers when the righteous do nothing. However, it is not by might nor by power, but by my spirit says the Lord. Praying, and being in community of the church to bring the message of "taste and see that the Lord is good," is a refreshing alternative to the flow of culture. We are salt and light to those around us. Let’s be the city on a hill.