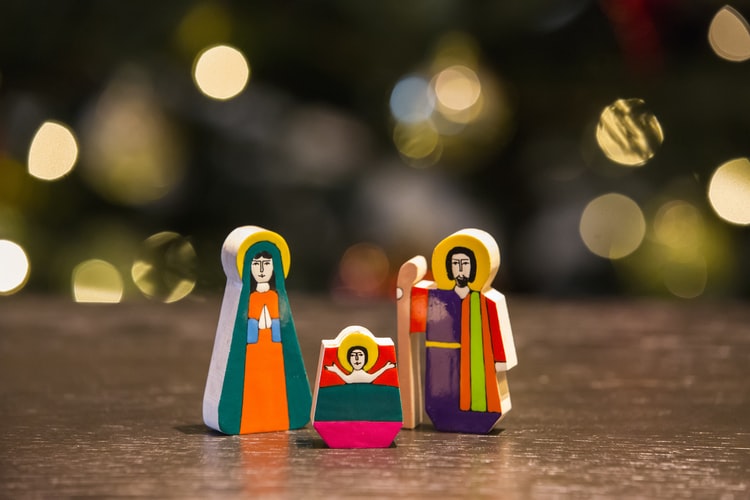 In those days a decree went out from Caesar Augustus that all the world should be registered. This was the first registration when Quirinius was governor of Syria.  And all went to be registered, each to his own town.  And Joseph also went up from Galilee, from the town of Nazareth, to Judea, to the city of David, which is called Bethlehem, because he was of the house and lineage of David,  to be registered with Mary, his betrothed, who was with child.  And while they were there, the time came for her to give birth.  And she gave birth to her firstborn son and wrapped him in swaddling cloths and laid him in a manger, because there was no place for them in the inn. (Luke Chapter 2: 1-7)

Christmas is rapidly approaching and we have the opportunity to be messengers of the Good News. Last week, we discovered together how the trappings of holiday stuff attempts to drown out the true meaning of Christmas.

Today, I would like to look into something that is insidious in nature. It is the attempt to change the calendar. So Bob, what does this have to do with the Christmas story? Well, I am glad that you asked the question. :)

The birth of Jesus is the very pinnacle of human history, so much so, that the Western Calendar was split in two over the event that took place. We have the terms B.C. (Before Christ) and A.D. (Anno Domini, a Latin phrase that means the year of our Lord.) 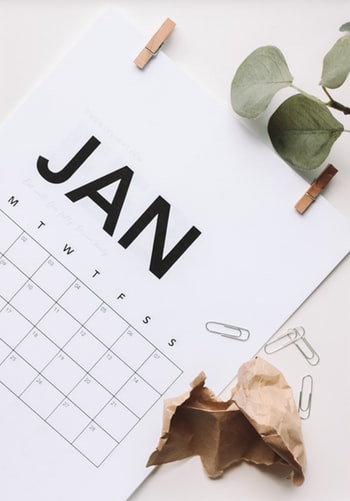 These calendar terms have been in use in the Western World for millennia. That is until just recently. The new politically correct descriptors are now labeled B.C.E (before the Common Era) and C.E. (Common Era) While doing some research into this matter I discovered that the origins of this change has nothing to do with a “Common Era”, there was no such period in history. The only reason for implementing this change is to take the emphasis of the birth of the savior out of the public square. I personally do not like the terms B.C.E. and C.E. as descriptors because of this very reason.

As time moves forward from one generation to the next, I wonder if our children’s children will have any inkling of B.C. and A.D.? I certainly hope so, and to that effect I will still continue to use the old fashion terms.