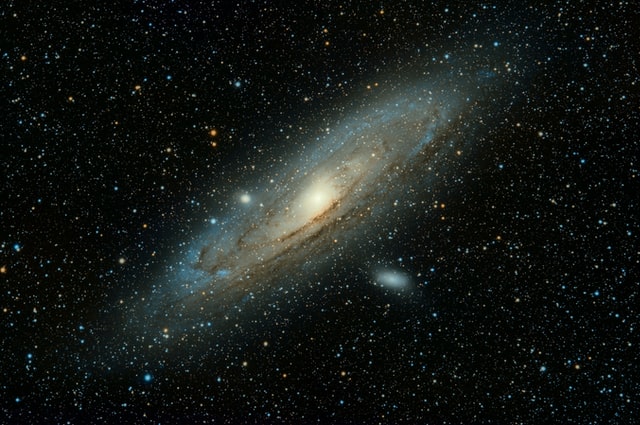 It is an important question, particularly for those who do not believe that God exists. Stephen Hawking, one of the most brilliant minds on the planet, has espoused that gravity has the power and creative ability to be the cause of the origin of the universe. It is surprising that this could possibly be the best answer that he could find. While his overall brilliance as an astrophysicist is not in question, the concept that something could spontaneously generate itself is philosophically illogical. Something cannot go from a state of nonexistence to existence within its own self. Gravity is a property of nature that does not have the capability to create itself. If one of the very best minds can only come up with this idea as the best explanation, it tells me that the overall position is weak. For those who hold the position that it is no longer necessary to believe that God exists as the creator of the universe, their arguments are nowhere near being water tight.

R.C. Sproul, in the book titled Reasons to Believe devotes an entire chapter on the subject of three different views concerning the origin of the universe. He states “if something exists now, we must affirm one of three things, it is either 1) eternal, 2) created by something that is eternal, or 3) [it is] self-created.” There are no other apparent options.

Recent cosmology concerning the singular event of the big bang, has rendered the concept of the Universe being eternal pretty much out of vogue, so option number one seems to not be viable. Option number 3, the idea of self-generation is the only one that the skeptic can hope for to be true. So let’s look further into this idea. 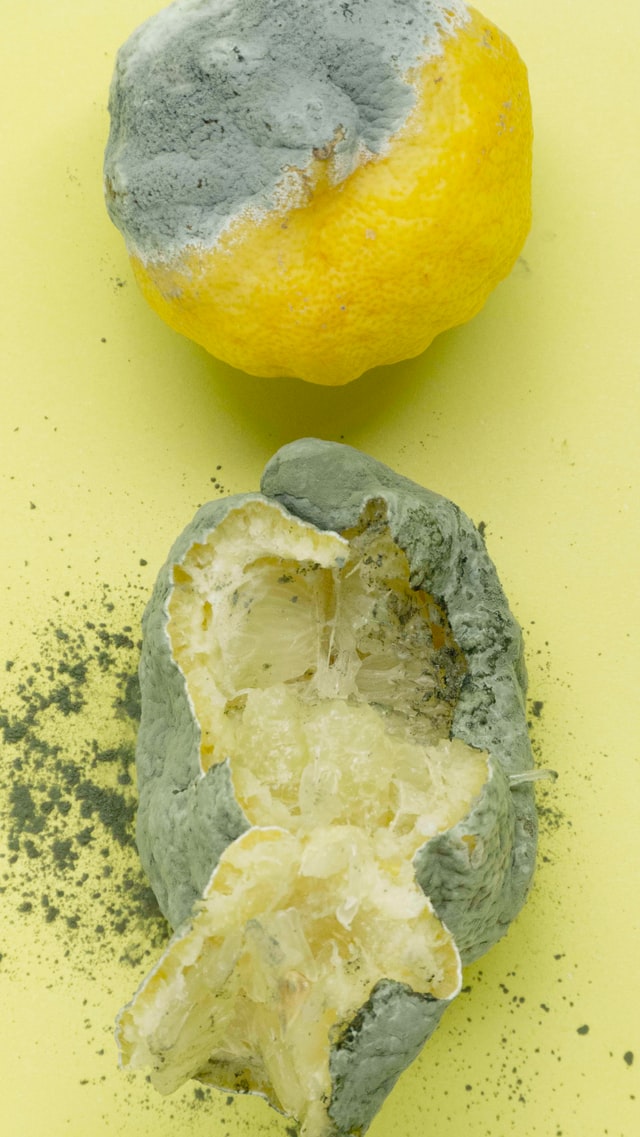 The concept of self-generation is not new; it has been around for a long time. The sudden appearance of mold on rotting fruit was thought to be spontaneous generation. However, microscopic study revealed the bacteria’s prior existence. More recent versions of self-creation are expressed in more sophisticated terms. Sproul states, “Now people speak of the origin of the universe in terms of mathematical points, quantum motion and combinations of space, time, and chance. In a popular sense, this means creation by chance. In spite of the new language that is used, these ideas remain expressions of the notion of self-creation.”

What is wrong with the notion of self-creation?

I believe that the reason Stephen Hawking was willing to attempt to make this option of self-creation viable, is that he was vehemently opposed to idea that the universe was created by something that is eternal. Even though this option is the most likely explanation to the question.

Tim Keller in his book titled The Reason for God, describes a process where peoples thoughts move in a progression of thinking that it is likely that God does not exist, to a position where it seems possible that He could exist, to a realization that it makes more sense to believe that He does indeed exist. The evidence is overwhelming to bring one to this last position, if a person is willing to go where the evidence leads with an open mind.