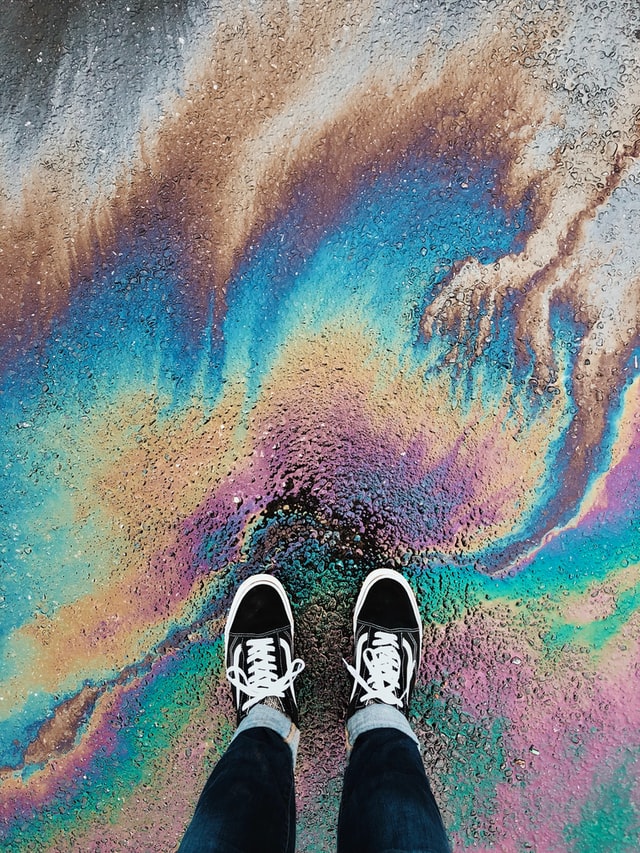 One of the important questions for people to ask is about faith and reason. Are they opposites? Does a person need to sacrifice one in order to believe the other? Is it possible to be a thinker and a Bible-believing Christian at the same time? There are some people who do not think this is possible, much the same as oil and water.

Atheist George H. Smith, says “reason and faith are opposites, two mutually exclusive terms: there is no reconciliation or common ground. Faith is belief without, or in spite of reason.” These are pretty big truth claims to make. Does the evidence support such a viewpoint?

Christian educator W. Bingham Hunter who takes the opposite view, “faith is a rational response to the evidence of God’s self-revelation in nature, human history, the scriptures and his resurrected son.” So here, we see a dramatic contrast. One person claims that faith and reason are not compatible, another claims the opposite, how can a person sort this out?

If we look at the propositions put forward, it is clear to see that the atheist’s claims have gone too far. Hunter’s testimony is in fact evidence that the “truth claim” Smith has made is refutable. Even if Smith does not believe the same way as Hunter, it is still at least possible for someone to combine faith and reason together.

This combination actually creates a beautiful explanation for many of the big questions that face humanity. I believe that faith and reason are not in opposition to one another. Rather, they complement each other in a very dynamic way. If a person will look at the evidence for Christianity to be true with an open mind, the reasonable explanation will be a position of both faith and reason to be compatible with one another.

Most skeptics cling to a worldview that only allows for “natural” occurrences.  Any reference to things of supernatural origin is automatically viewed as irrational. Those who hold this viewpoint may be very aggressive in trying to tell a Christian person how antiquated their viewpoint is.

However, the Bible is very clear to declare that the fool says in his heart that there is no God (Ps. 14:1).  It is possible for a person to be intellectually smart, but to be very foolish in refusing to look at the evidence or a grand designer of our universe.

The reality of the universe coming into existence from nothing and also being so incredibly fine-tuned for life to exist actually requires an intelligent designer in order to make any sense at all.

We should be quite encouraged by this and not allow the critic to impart an ideology that attempts to drown out these truth claims.