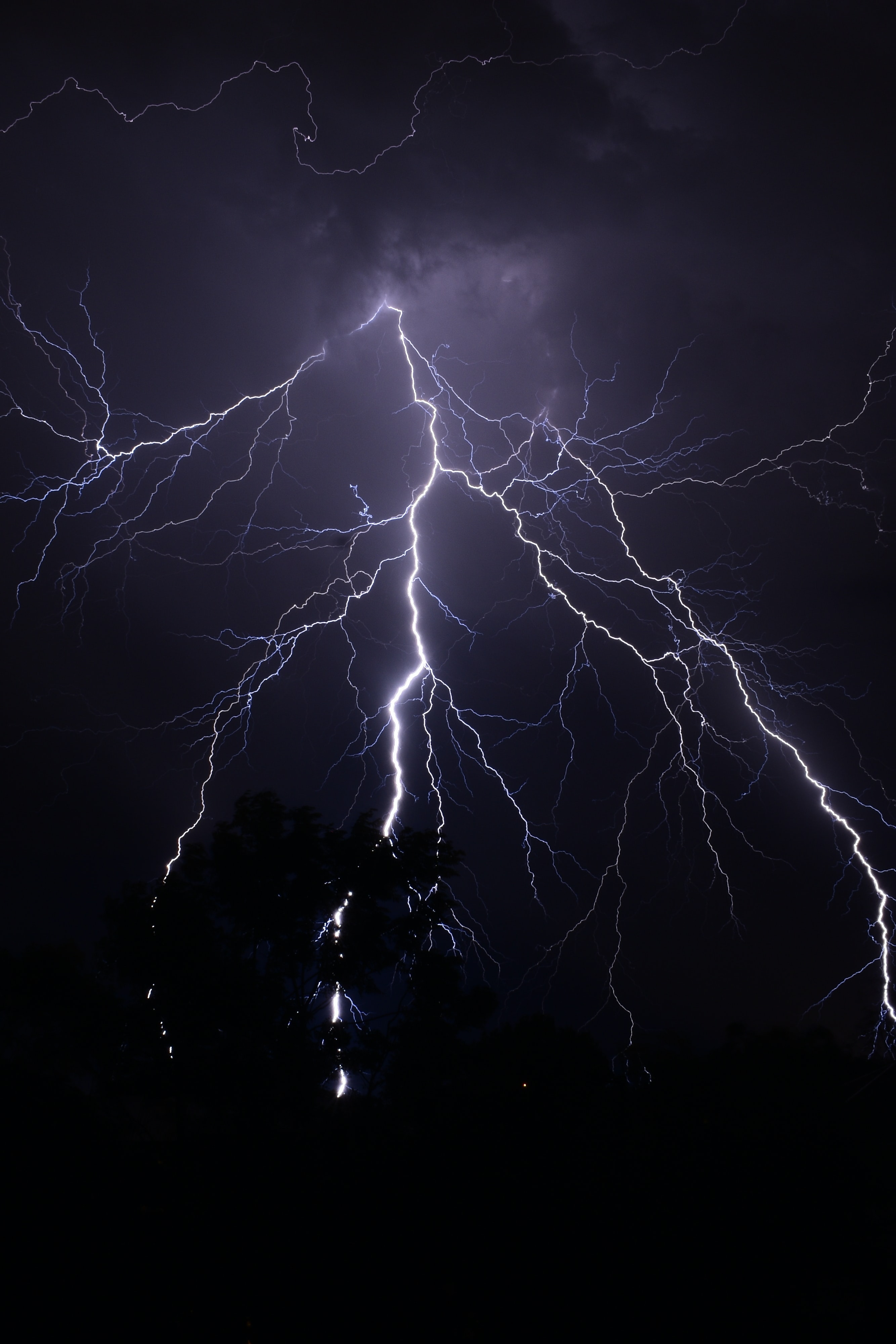 I have been recently following much of the content by Dr. James Tour, professor at Rice University specializing in Nanotechnology. He also has been involved in the arena of origin of life studies.

He has been critical of the hype that many scientists have claimed about being on the verge of discovering the origin of first life. Tour feels that this hype is a grave misrepresentation of the facts and is a detriment to true science. He also feels like the press is partly responsible for this misrepresentation. The reality is that we know very little about how life began.

This field of study was birthed from the results of the Miller-Urey experiment in the 1950’s. Miller was able to combine various gases with electricity to build a few amino acids, which are the building blocks from which proteins are made. The soup that he made was extremely toxic, and did not have any sequencing of code from nucleic acids that are the blueprints for building proteins.

Miller-Urey launched the famed notion of lightning striking a pond as the causation of first life. Since he used electrical current, our educational system has preached the gospel of this being the only explanation of how life began. All of our science textbooks show illustrations of lightning striking pond scum. This is false advertising. The truth is… we don’t know how life began from a scientific standpoint. That is what the books should communicate.  To claim the lightning scenario as an unquestionable fact is an overstatement. 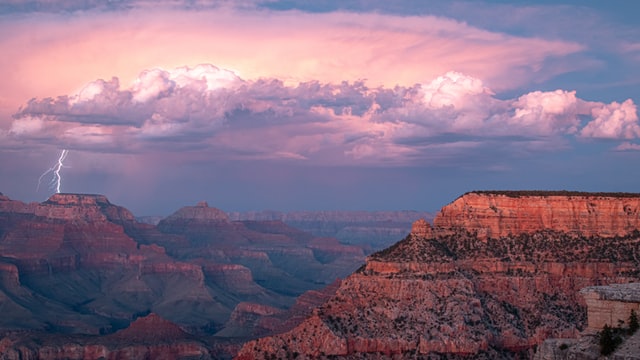 In the following 70 years since this experiment, origin of life research has not moved any closer than Miller. What has happened during this time is that scientists have discovered that the complexity of the problem has increased manifold. Tour describes this scenario as attempting to build a bridge over the Grand Canyon and you only constructed five feet past the ledge in this extended period. In addition, the goal posts have moved farther and farther away from you.

All of the origin of life experiments attempt to build protocells by taking materials of a living organism, manipulate the material, then claim that the end product looks very much like the original organism. There is no value in this type of experimentation to get us any closer to the origin of life. It is all fruitless study.

Tour goes as far to say that even if they have all of the structures in place, they still cannot make a cell live. Tours explains it like this; take a cell that has just died. It has all of the necessary ingredients in place. All of the structures are there, so how do you make it come back to life? You can’t do it, you are clueless on how to accomplish this goal.

That is what the textbooks should say rather than all of the speculation and hype.

Here is a link to Dr. Tour explaining this in more detail.