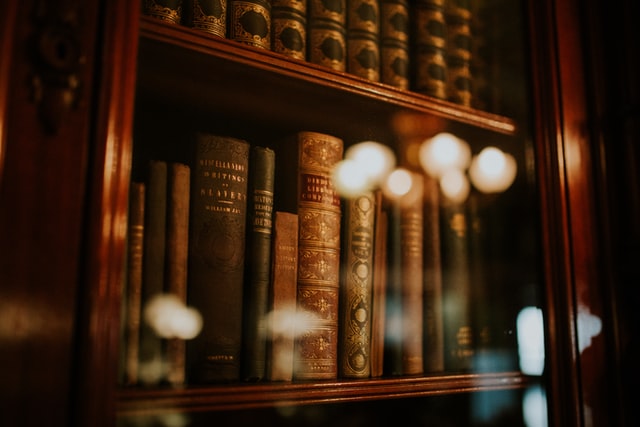 Last week we looked at how J.R.R. Tolkien played a significant role in the journey of C.S. Lewis from atheism to becoming a Christian. This week I would like to look at the chain of succession of how Lewis helped to influence Lee Strobel.

Strobel was an investigative reporter for the Chicago Tribune. He rose up through the ranks by doggedly looking at the evidence in his reporting. He actually solved crimes through his journalistic prowess that legal authorities had been unable to solve the riddle.

In his book titled The Case for Christ, Lee documents his journey from atheism to faith in Jesus. He interviews many leading Christian scholars to explain how he navigated looking at the evidence with an open mind and being willing to go where the best evidence lead him.

He starts out by saying, “For much of my life, I was a skeptic. In fact, I considered myself an atheist. To me, there was far too much evidence that God was merely a product of wishful thinking, or of primitive superstition. As for Jesus, didn’t you know that he never claimed to be God? He was a revolutionary, a sage, an iconoclastic Jew, but surely not the son of God. Many college professors claimed this so they had to be right. Right? But that is all I had really given for the evidence of my position. I had only given Christianity a cursory look. As far as I was concerned, the case was closed. There was enough proof for me to rest easy with the conclusion that the divinity of Jesus was nothing more than the fanciful invention of superstitious people. Or so I thought…”

Until one day, when his wife informed him that she had become a Christian. Lee was worried that his fun-loving wife would now become some sort of prude who would prevent anything good coming out of their relationship. Instead, he was pleasantly surprised by the positive shifts in her attitude. This enabled Lee to launch an all out investigation into the facts surrounding the case for Christianity. 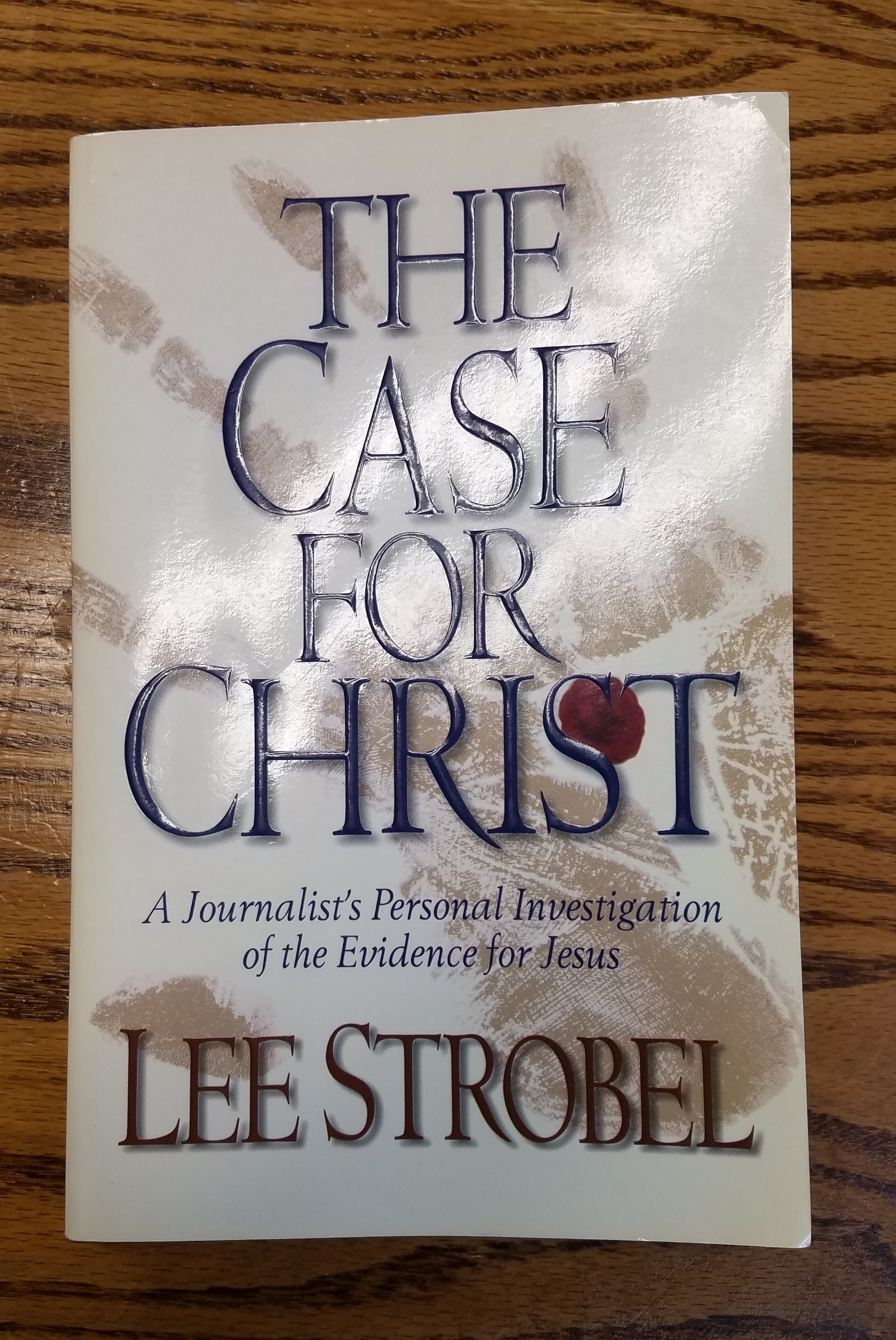 The bulk of the book, The Case for Christ  is the product of Lee’s research. I highly recommend reading this work whether you are a Christian or not. If you are a skeptic, it will reveal insights about why Christian people think the way that they do. For the Christian, it will help to reveal the truths found in the history of the Bible.

When Lee started his investigation, he figured that it would only take the weekend to figure it out and he could put all of this notion to rest. In fact, it took him over a full year to adequately research many of the claims. And after digging deeply into the subject, he became compelled to believe in the Super natural God of the Bible.

Concerning the person of Jesus, Lee realized that the Tri-lema of Christ that was developed by C.S. Lewis plays a significant role in how a person looks at the evidence. Lewis wrote: “A man who was merely a man and said the sort of things that Jesus said would not be a great moral teacher. He would either be insane, divine or else he would be the ‘devil of Hell.’ You must make your choice, either Jesus was, and is, the Son of God or else he was insane or evil.”

This is the three part question of the ages. Many people today wish to take the position that Jesus was just a wise sage that offered up moral insights that can be helpful for us to model today. Unfortunately, that is not a viable position if one looks at the historical evidence. There is no viable fourth option. Lewis plainly confirms this. He says “Let us not come up with any patronizing nonsense about his being a great human teacher. He has not left that option open to us. He did not intend to.” To him it seemed clear that Jesus was not insane or evil. So the outcome is “however strange or terrifying or unlikely it may seem, I have to accept the view that he was and is God.”

For Lee Strobel, he also concluded that Jesus was not crazy or delusional .Jesus was not an evil shyster.  Neither of these options fit with the conclusions of his investigation. In addition, the notion of Jesus just being a great moral teacher was not a valid option based on his research. His journey to faith in Christ is a beautiful picture of a person who really wanted to know the truth of the gospel.

So how about you? Was/is Jesus a liar, Lord or lunatic?