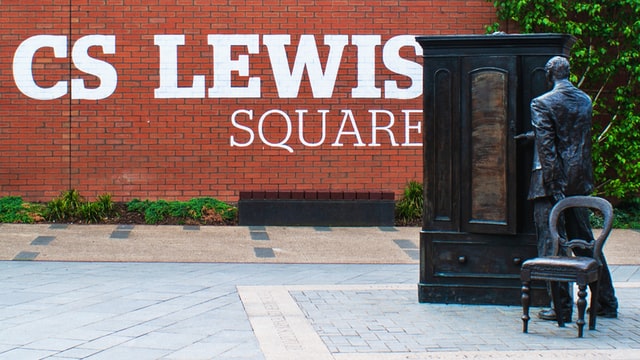 C.S. Lewis was one of the brightest minds in the mid 21st century. Professor at Oxford, probably best known for his series of books in the Chronicles of Narnia. Lewis came to Oxford as a devout atheist; however, he made the acquaintance of J.R.R. Tolkien (Hobbit and Lord of the Rings author) who would become a dear friend and colleague.

They both loved writing works of fantasy and established a club where they would meet together to discuss what they were currently working on. During this time, neither had reached any modicum of fame yet. It was during these conversations that Tolkien presented to Lewis what a Christian worldview looked like. Tolkien described his worldview as much broader than the four walls of naturalism that actually creates a sort of prison in ones thinking. This had a significant impact on Lewis. Tolkien further explained that people who are physically in a prison cell, are not required to only think the thoughts of the cell itself. No, they are capable of thinking about many things that exist outside of the cell walls.

He also helped Lewis to think about secondary belief, creativity and purposes that fueled his ability to create fantasy narrative works of literature. 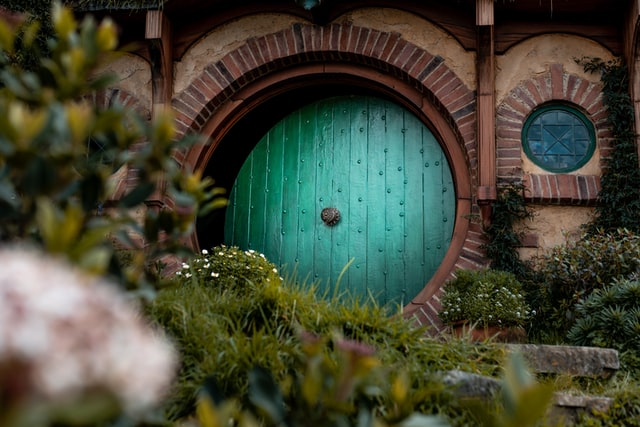 Tolkien's persistence made former atheist C. S. Lewis one of the most influential writers of Christian Apologetics. However, it was not a straight path for Lewis to come to a place of distinguished renown. One of the hurdles to overcome was to understand that he needed to examine his reason for atheistic skepticism with the same vigor that he used for unbelief in God. He started to think about things outside of the four prison walls. His journey went from skeptic to Deist, to Christian theist. Each step was intense, with the need to overcome intellectual defeaters along the way.

At the end of day, Lewis goes on to be a brilliant defender of the Christian faith. He describes “Christianity is like looking at the sun, not only do you see it, but also by it, you are able to see everything else.”

Video link to Lewis and Tolkien