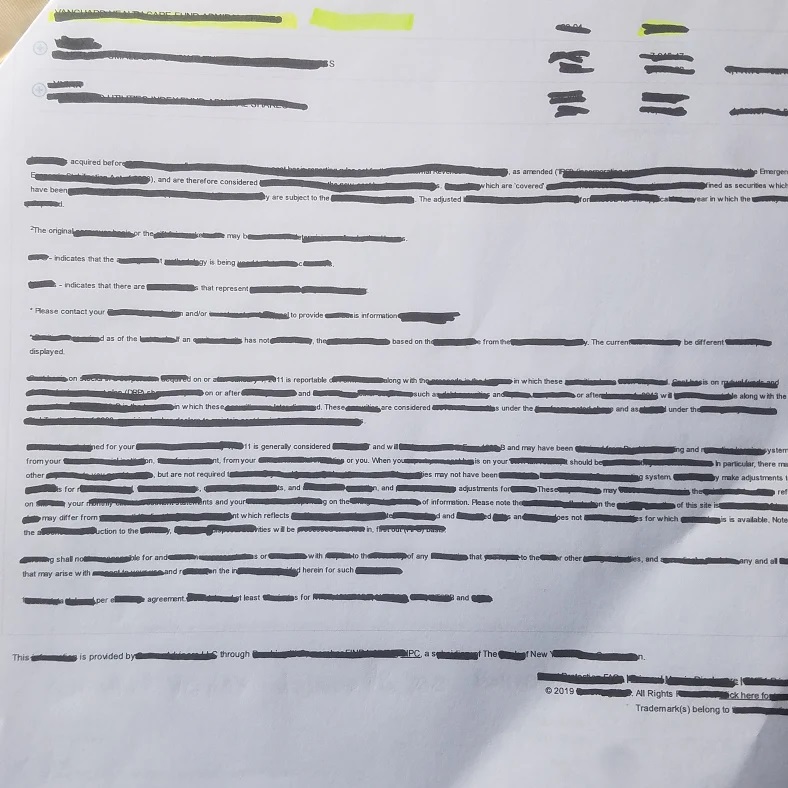 The word “redacted” is now a common buzzword in the midst of the political upheaval in our current culture. The animus about seeing a redacted version of documents has fueled discontent on both sides of the political aisle. While I am not trying to make a political statement here, there is an element of desire within humanity to search out information, to seek the truth. We are hard wired for this.

The idea of making corrections or retractions in journalism is important for us to make adjustments and refine our thinking in order to seek out the truth. If we realize that something is false, it needs to be corrected, otherwise the false narrative is perpetuated. For example, if a hypothesis is scientifically disproven, there needs to be information disseminated to update people on what was an error and what needs to be corrected in order have a better understanding of the truth.

Ironically, there is also an element of redaction in play concerning the nature of God. This unwillingness to reveal the truth is profoundly influencing our culture. For example our understanding of the big bang  brings us to the conclusion that the universe had a beginning. The universe is not eternal. Therefore, since it had a beginning and has come into existence, it requires a maker. Things just do not pop into existence on their own accord. It is absurd to think so. The problem is that none of the pop scientists are willing to consider this. So it is redacted from our culture. Their best answer is that gravity has the power to create the universe. Gravity is a property of nature. It has no power to create anything. Why isn’t it common knowledge that the most likely best explanation is to consider a higher power being responsible for the big bang? 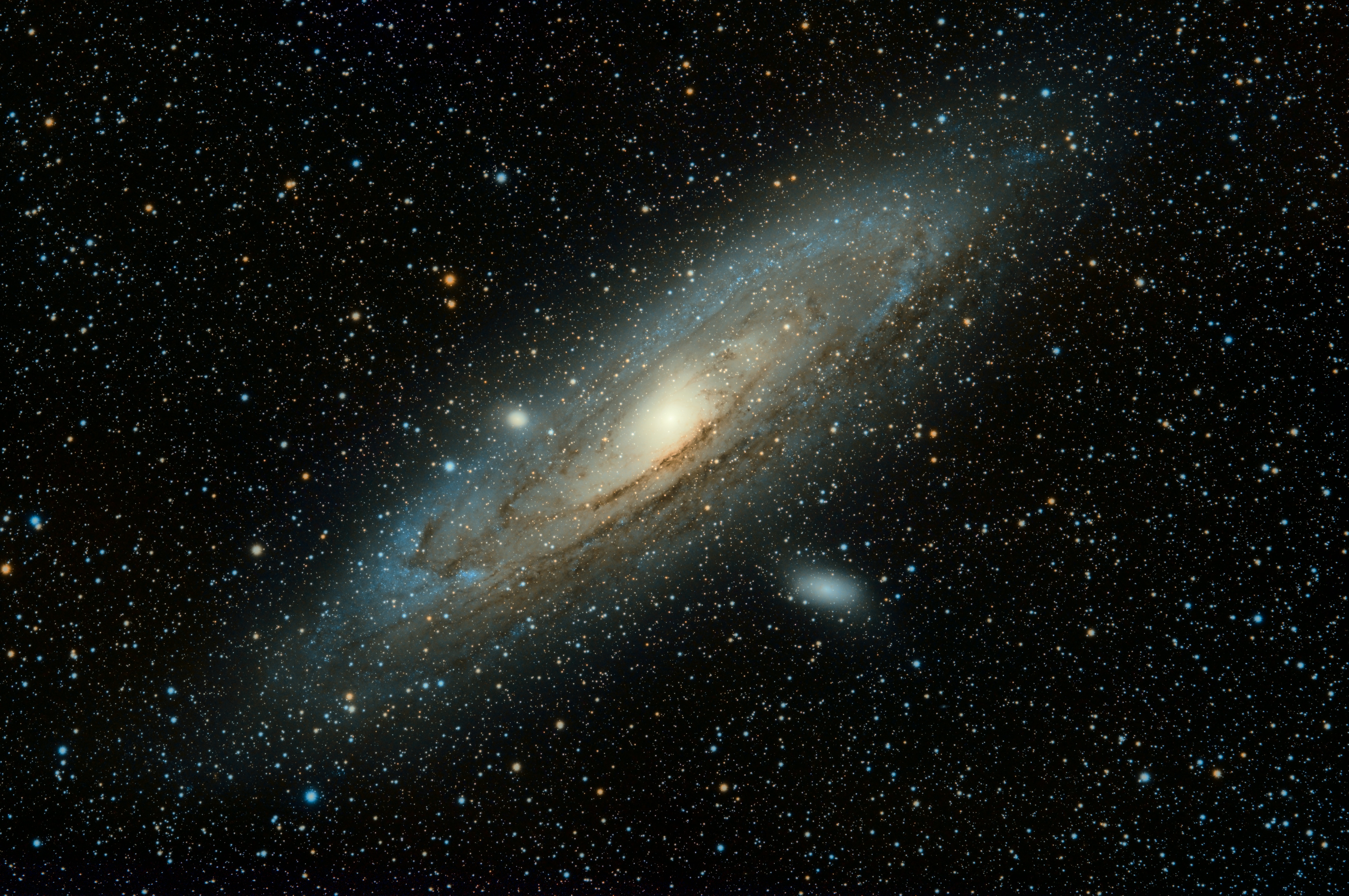 Another massive redaction is in the area of the “fine tuning” of the Universe. The mathematical probability of all of the factors that are necessary for life to exist without a designer is beyond any possibility whatsoever! As science advances, we are finding more and more qualities of our planet, solar system and universe are necessary for us to be here. Why isn’t Bill Nye the science guy, or Neal Tyson telling us anything about this? Well, they are rather more interested in telling us that all we need to do is find water out there on some other planet and advanced life will be present by default. They don’t say that the probability of life existing is dramatically more complex than a bit of H20! It’s hard to get grant moneys without this distortion.

The third and last example is DNA. Scientists do not tell the general public that DNA is linguistic in its nature. It is coded language of gigantic intellectual capacity that we don’t even fully understand yet. To make the assertion that DNA randomly came into existence by chance or natural selection alone is truly ridiculous. A much more plausible approach is to view DNA as the fingerprints of God. It is intelligent code for complex processes designed by an intelligent designer.

To sum this up, it is not so much what is said about God’s nature in our society, it is what is not said. It has been redacted!

Video Link: Eric Metaxas The Miracle of our Universe