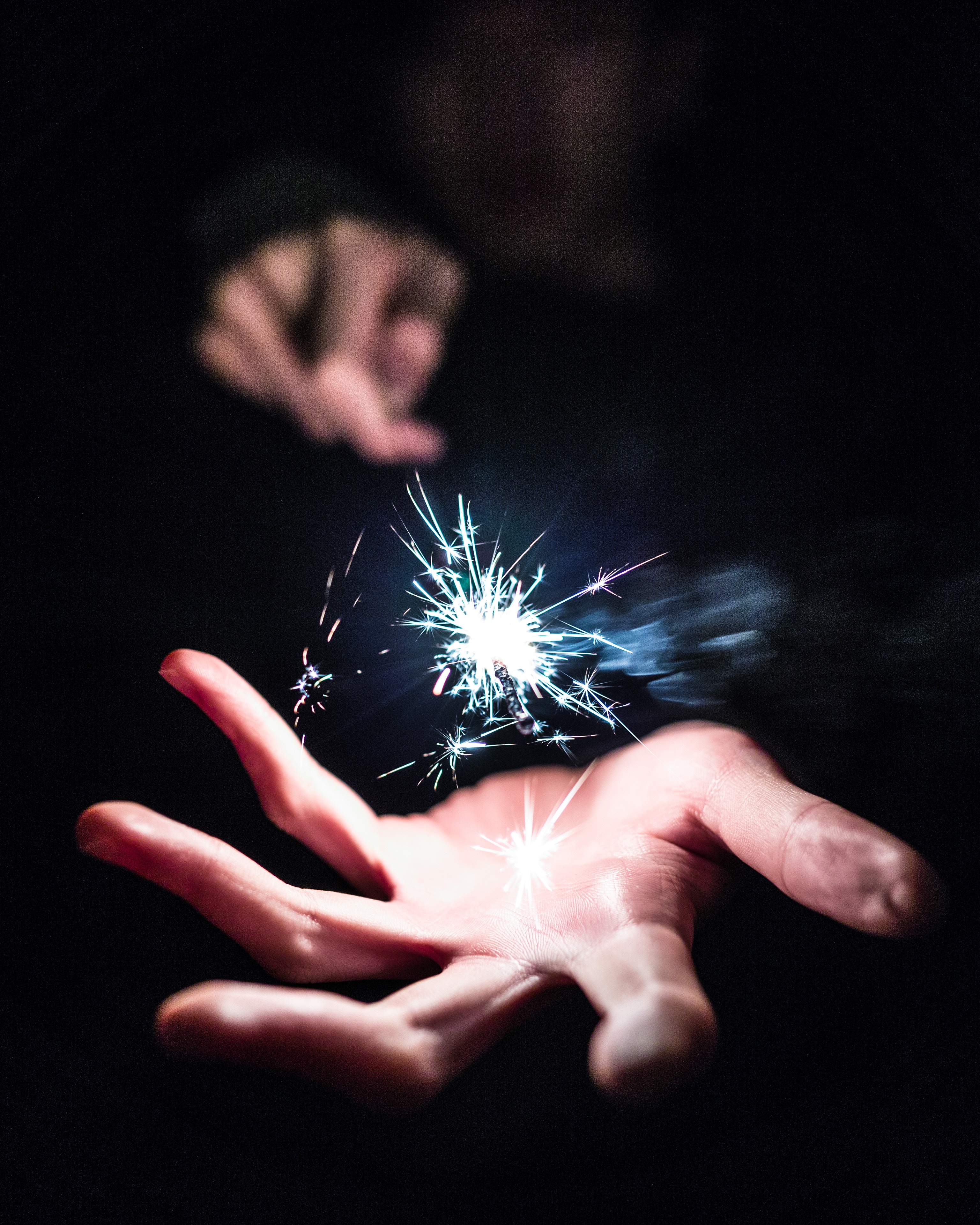 In this blog, we have been talking lots about how the universe and all that is within it, is the product of design. From the skeptic, his objection to all of the complexity that we see around us is that there is only an appearance of design, not actual design itself. So how legitimate is the claim of only an illusion of design, when it is not actually present?  That is the subject for this post.

Probably the origin of no design ideology came from Darwin himself. At the time, most western scientists assumed that design underwrites the idea that a rational explanation exists. Isaac Newton said, “This most beautiful system of the sun, planets, and comets, could only proceed from the counsel and dominion of an intelligent and powerful Being.” However, Darwin significantly changed the landscape at that time. His followers argued that what looks like design is only an appearance created by the operation of natural selection on chance variations.

Today, proponents of this viewpoint such as Richard Dawkins would claim that natural selection allows him to be completely intellectually satisfied from this standpoint of only an appearance of design that is not real. This is the lynchpin of his worldview. He even created  his own new word to support his view. The word is called “designoid.” (In fact, no dictionary lists it and my spellchecker wants me to correct the spelling of this word.) He says in his book Climbing Mount Improbable “Designoid objects are living bodies and their products. Designoid objects look designed, so much that some people, alas most people think they are designed. These people are wrong. Designoid objects are not accidental, they have been shaped by a magnificently non-random process which creates an almost perfect illusion of design.” 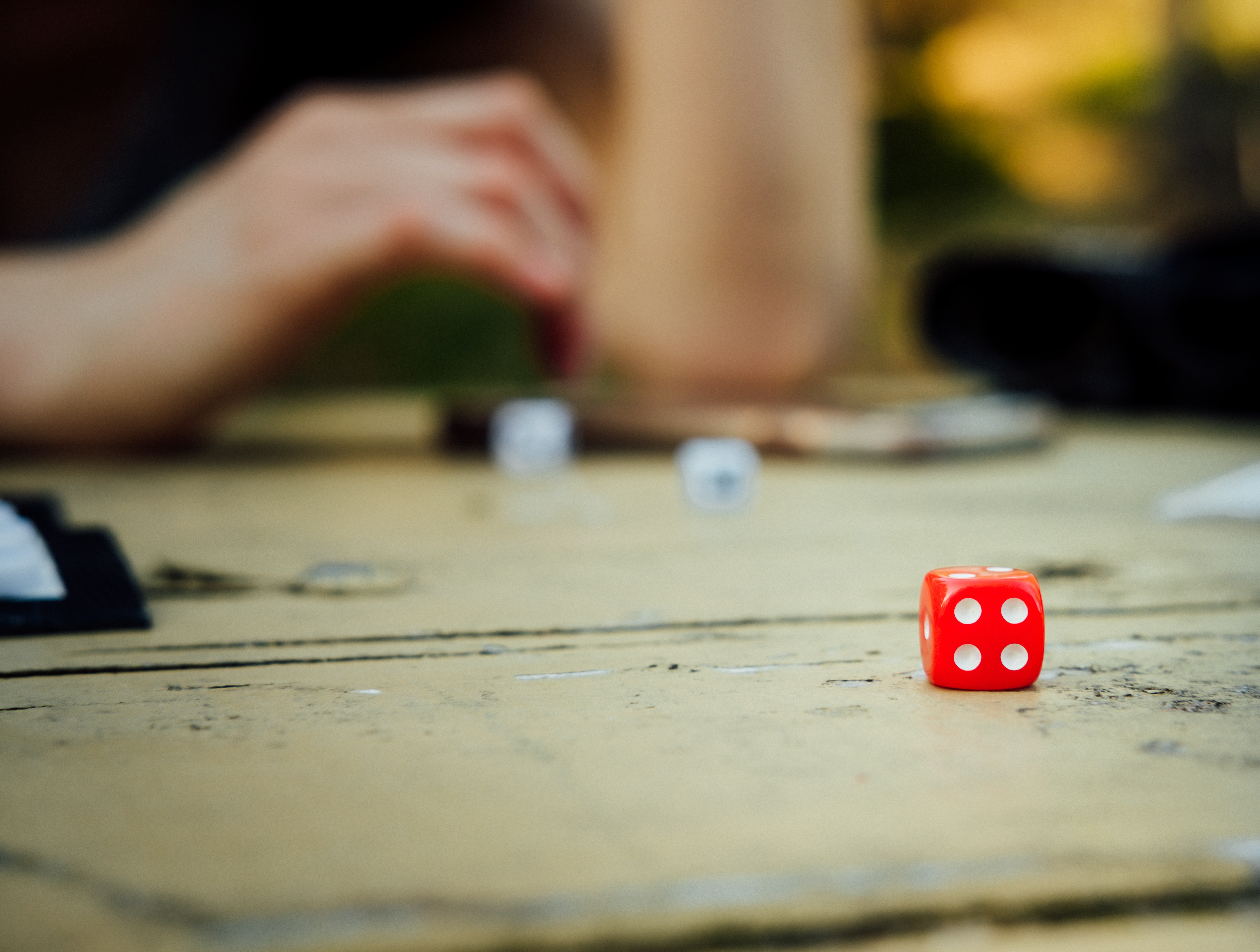 I find it interesting that he uses the phrase, “almost perfect illusion.” These words are chosen to tantalize people’s minds. It implies that if you are a really smart person, you will see through the ruse of design.  He says this because he knows that the statistical probability for design being actually true is astronomically high in its favor. What he is attempting to do is overcome the staggering odds against him. His appeal is to absolutely ignore all of the statistical evidence, because he already holds to the position that design is illusion. His mind is already made up. Ignoring the evidence is like the phrase in the Wizard of OZ- "Pay no attention to the man behind the curtain.”

It appears that his deception is much worse than Darwin. At least Darwin didn’t scientifically know about the complexity found in the cell. He thought that it was just “simple” protoplasm. Not so for Dawkins, He knows about the complexity of DNA, RNA, amino acid protein chains, carbohydrate construction and other complex mechanisms found in all living things. How he thinks that natural selection causes him to be intellectually satisfied seems odd indeed. 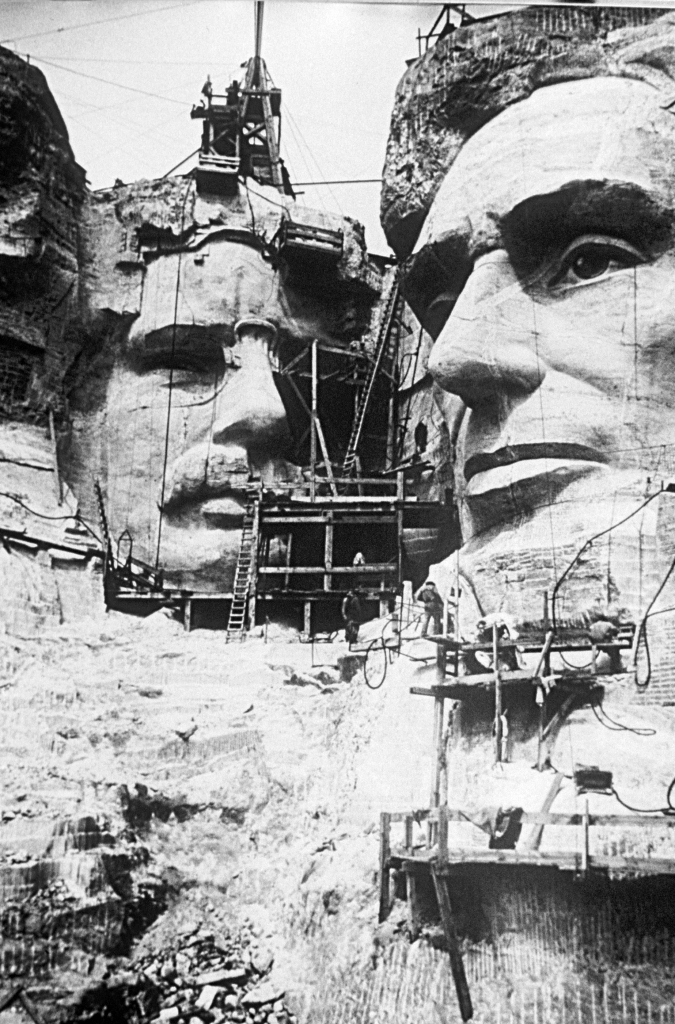 So how does a person go about discovering if something is an illusion or if it is real? The answer is to gather information and then look at what the most likely best explanation is. If an illusionist uses some form of sleight of hand in order to amaze an audience, the curiosity is to discover how he did it. If the object in question is something physical, say for example Mount Rushmore, you would look for evidence for it being chiseled rather than having occurred by natural erosion.

Now take these two examples and further develop them in the context of what Dawkins is attempting to describe in his almost perfect illusion of design. First, if it is only an illusion, where is the evidence for it being so? Dawkins does absolutely nothing to develop this notion. You are just supposed to believe him. If illusion is blindly accepted, why should it be? Second, we know that Mount Rushmore was designed. It is not just an almost perfect illusion. The evidence of rock shavings below the faces does not match the geology around it. We even have photos of the artist at work.

Therefore, we end up looking at the information that is available and then consider what the best possible explanation is for the question at hand. We know that Mt. Rushmore is not illusion of design, how could the universe be anything different?