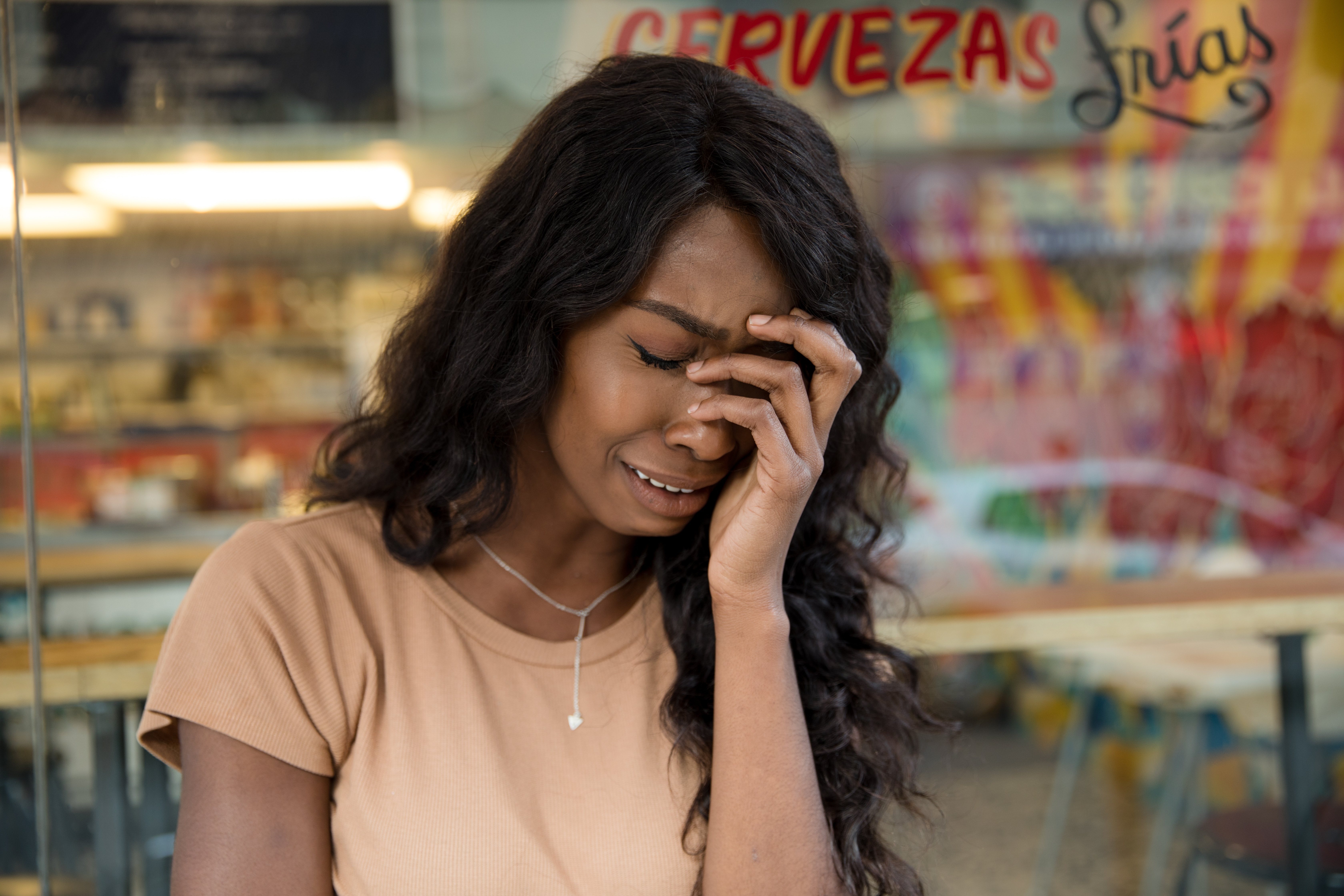 Is it possible for God to exist if there is evil and suffering in the world?

So the discussion goes like this in the mind of some atheists. Since there is evil and suffering permeating our existence, therefore God does not exist. God is supposed to be both good, and all-powerful, but he cannot be both in the presence of evil. Either he is not completely good in allowing evil, or he is not all-powerful in allowing suffering to take place. It seems to be a solid argument, right?

Well, it is not so watertight and I would like to help those holding this view to see a bigger picture about the inconsistency of such a particular viewpoint.

One assumption is that God necessarily had to create a perfect world. However, God has chosen to create a world in which we as human beings are endowed with free will. It follows that it is logically impossible to make a person do something freely. The idea here is that given human freedom, God’s options are restricted. It also follows that humanity is not perfect; we have certain innate characteristics that are prone to do evil and to cause suffering. So the idea that this is somehow proof that there is no God, is not necessarily true. The historical story of the fall of humanity in the Garden of Eden gives some definition as to why humanity tends to have an evil streak running through our veins.

This rings consistently with the way things are in the world today.

The second presumption is that suffering and evil had to be absent from any sort of universe that God would have created. While we do not like either of these things and rightfully so, however it is possible that God could have some sort of higher purpose for allowing these things to exist. Why would He do this? I don’t totally know as this is above my pay grade. The bigger issue is that evil and suffering do not have the capacity to prove that God does not exist.

Finally, we have already looked at a large amount of evidence for the universe to be designed. This creates a baseline of a first order in magnitude. So if God is the one who created everything in the beginning, He is already established as its architect, therefore the issue of evil and suffering is of secondary nature. A metaphorical example would be, since there is a leaking pipe in the basement and a crack in the ceiling, therefore the house could not have a contractor. The leak and the crack have no bearing on the existence of the homebuilder. Are they problems that need to be dealt with? Yes. Do they disprove the existence of the homes creator? No.