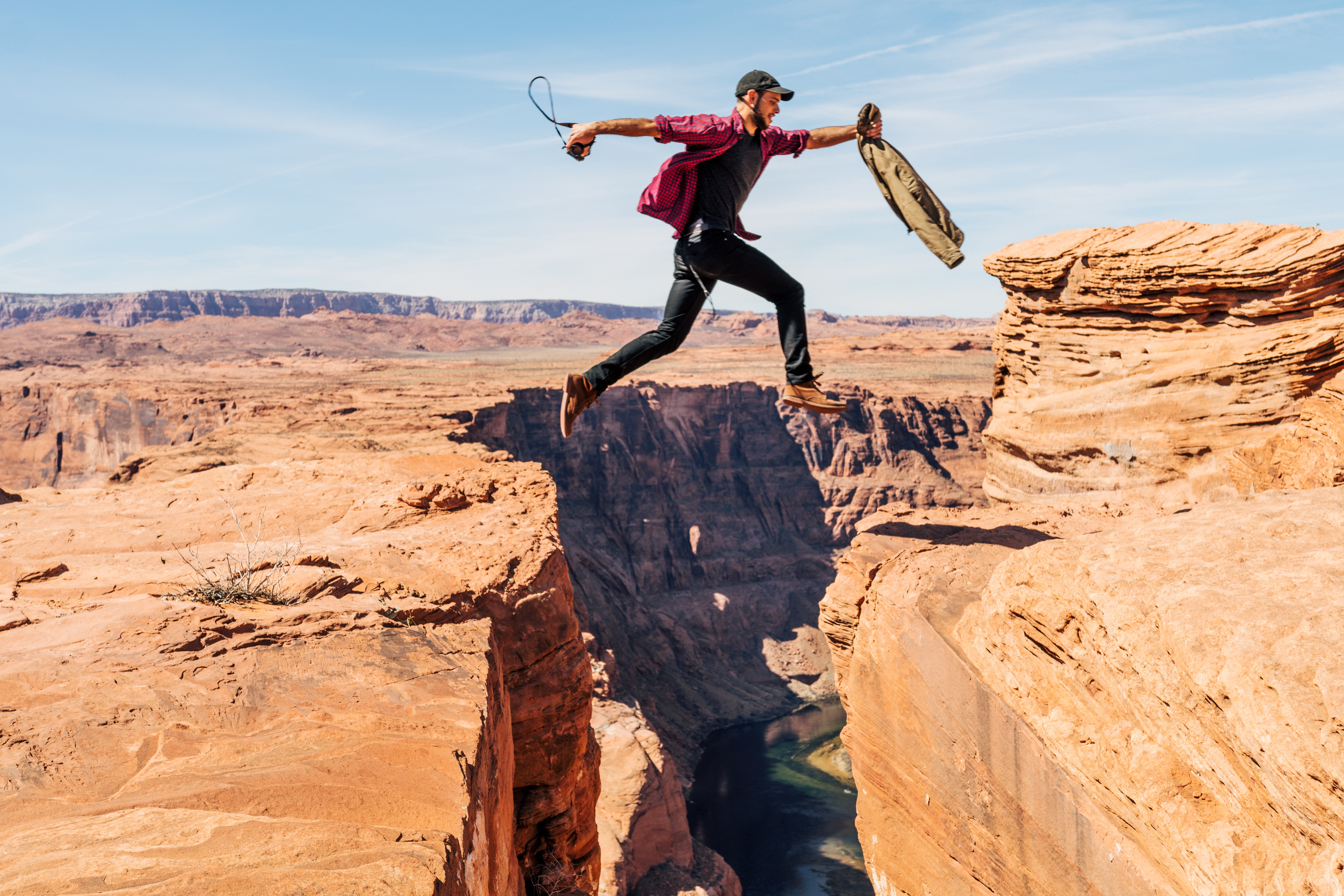 This is an important question. What does a person do, or how does a person become a Christian? What are the benchmarks that define this type of world-view?

The Bible is clear about this; we cannot earn God’s forgiveness. Our faith is in total reliance on Jesus Christ who died on the cross and was raised from the dead so that we might be reconciled to God. John 3:16 is a familiar and often quoted biblical text that describes this very well. “For God so loved the world that He gave his only son, that whoever will believe in Him, shall not perish, but have everlasting life.” That is it! Our faith rests on a very solid object, the passion of Christ. 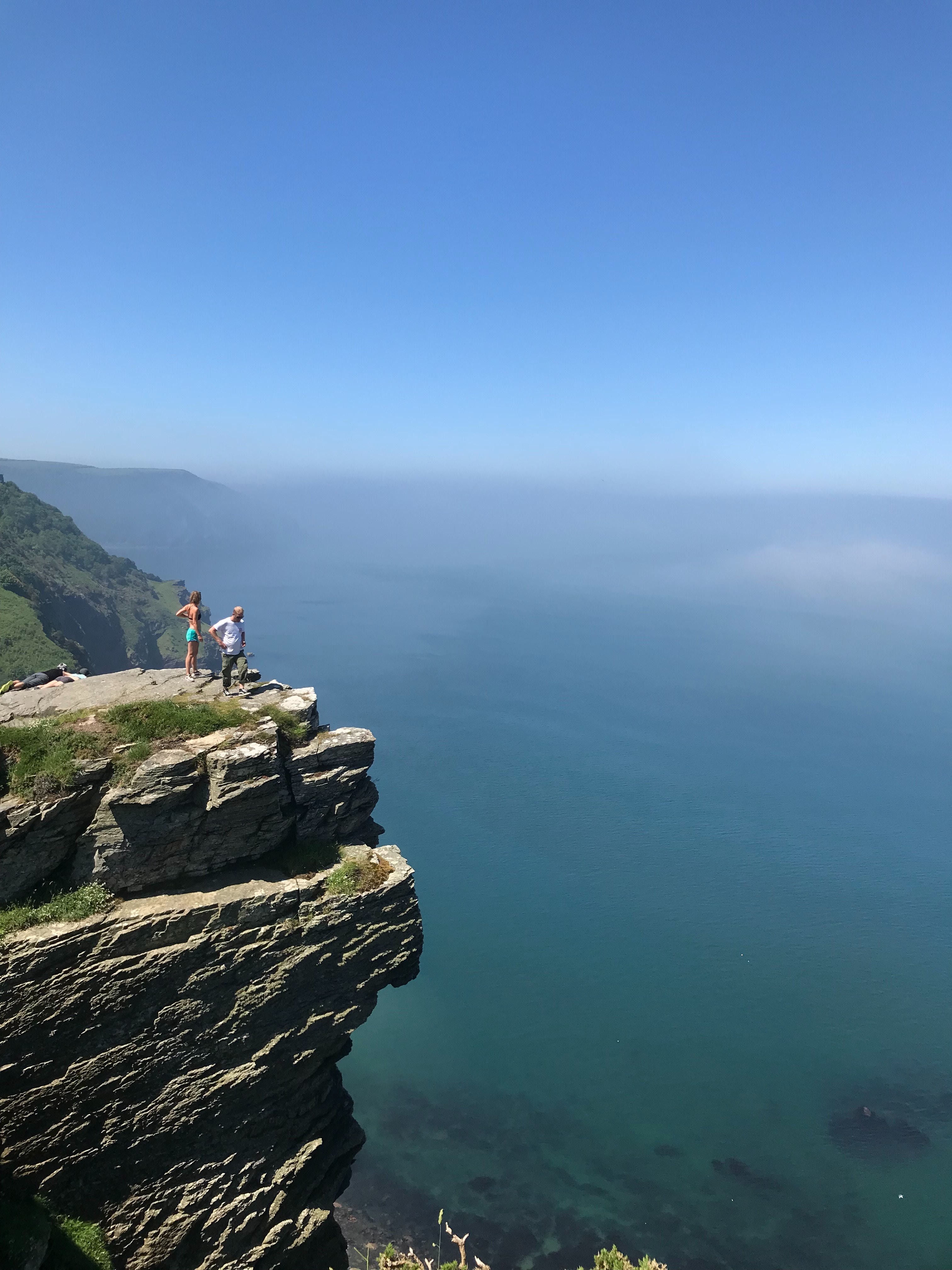 I would rather have a small amount of faith in a rock solid object, than have a huge amount of faith in a wavering unstable object.  If I were falling off a cliff and needed to reach out to an something to prevent my fall, I would much rather grab ahold of a large tree branch than a clump of grass. This sounds so obvious, but when you bring this metaphor into the public square of our current cultural landscape, the vast majority of us are attempting to cling to a small bit of grass to prevent our fall.

If you ask the average person on the street, why should they think that they would get to be in heaven when they die? The most likely answer will be that they say that they were a good person, well at least better than some other people were. It is as if they think that God will grade humanity on a scholastic curve. As long as you have a grade above an “F”, then you will be OK. The problem with this type of thinking is that it is the total opposite of what the Bible says about salvation. It is not about doing the right things; it is about believing the right things.

All of the aspects of living a Godly life come after a person has believed in his or her salvation through Jesus Christ. 1st John 5:13 states “I write these things to you who believe in the name of the Son of God, that you may know that you have eternal life.” This redemption process starts by faith. Then what happens next is that we become transformed people. 2 Corinthians 5:17-18 says “Therefore, if anyone is in Christ, he is a new creation. The old has passed away; behold, the new has come.  All this is from God, who through Christ reconciled us to himself.”

Walking a life of faith in God, and realizing that we are a new creation is a marvelous intriguing adventure, full of both challenges and delight. It is much more than just a feeling, because feelings can be changeable and deceiving at times.  Nicky Gumble,  in his work titled Explore the Meaning of Life says . “Faith= taking God’s promises and daring to believe them.” We are meant to be free from guilt and remorse, that we may see the utmost beauty found in God's grace to us!