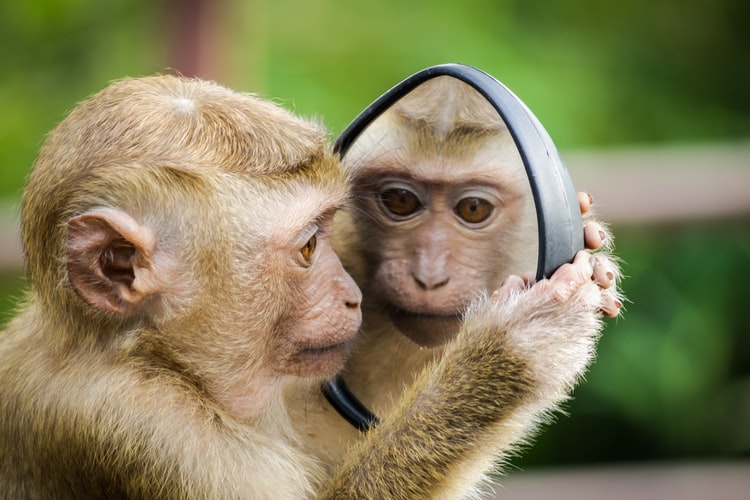 Here is the big question of the age. Is all of nature the result of natural selection? On the other hand, is there an alternate explanation that has more merit? I know this is a controversial topic, however I think it is worthwhile to explore this today.

In order to refine the conversation, it is beneficial to look at two differing types of evolution. Macroevolution and Microevolution.

Macroevolution means the big evolution story. Life beginning as inorganic matter being sparked in a warm water environment magically becoming a living single cell. Launching the tree of life and all that we see around us today. This would include intermediary life forms between species.

Microevolution involves a much more direct and limited form of evolution. That is composed of variations, adaptations and changes found within a single species.

If we look at the extent of Darwin’s scientific work, the adaptations that he observed we all based at the microevolution level, not at the macro level. This is important to note and very few people who believe in the macro story are interested in this information being available to the general public at large. Many have gone so far as to say that macroevolution is no longer a theory, it is actually a fact. Nevertheless, is this position going too far? 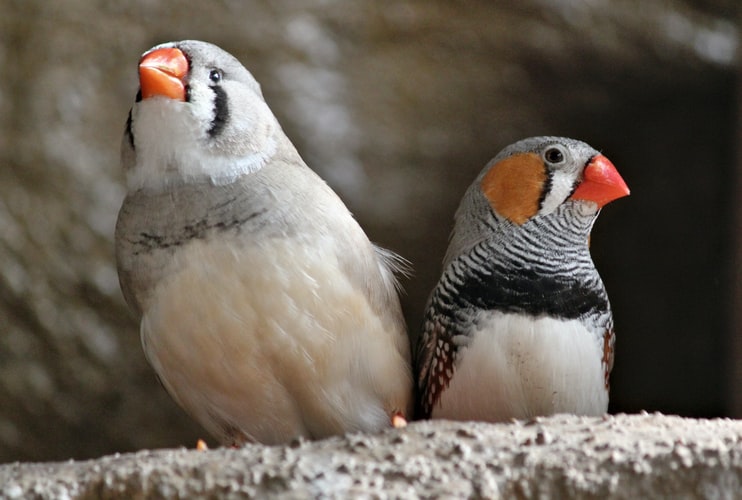 Darwin’s study of changes in the beaks of finches over time based on environmental factors is a common rationale for establishing the so-called truth of macroevolution. As their food source became more brittle and hard due to reduced precipitation, the finch beaks became more thick and robust. This is a prime example of microevolution; it makes good sense to believe it to be true.

However, Darwin did not limit his theory of evolution based on micro observations. He attempted to extrapolate from the micro story a much bigger unverified macroevolution  script without any scientific observations or data to make such a big claim. Molecular biologist Michael Denton states, “Evolutionary theory is still, as it was in Darwin’s time, a highly speculative hypothesis entirely without direct factual support and very far from the self-evident axiom some of its more aggressive advocates would have us believe.”

This is where the problems of macroevolution begin.

Renowned author Lee Strobel puts it like this, “This is not, as I soon discovered, a case of religion versus science; this is an issue of science versus science. More and more biologists, biochemists and other researchers have raised serious objections to [macro] evolutionary theory in recent years, claiming that its broad inferences are sometimes based on flimsy, incomplete or flawed data.” There is a vast amount of information required for the construction of proteins. Proteins are necessary for life to exist. The word construction is significant in that if something is to be built, it requires the mind of a builder in order to create it. No builder, no construction.

Walter Bradley, (PH.D.) describes what is necessary for life to exist, “A living system must do at least three things: process energy, store information and replicate. All living systems do that. Human beings do these three functions, although bacteria do them much more quickly and efficiently. Nonliving things do not do them.” The complexity required for these three processes is astounding. Darwin was unaware of the sophistication involved. However, that is not the case today. The more we know about the so-called “simple cell”, we know that it is not simple at all!

Another important consideration is the ability to replicate. If a species is to survive, it must be able to reproduce itself. It is significant that the very first generation of a living thing is required to have all of the complex apparatus already in place to replicate itself. If this is supposed to be an unguided process, no amount of time, no matter how long, can overcome this thorny problem.