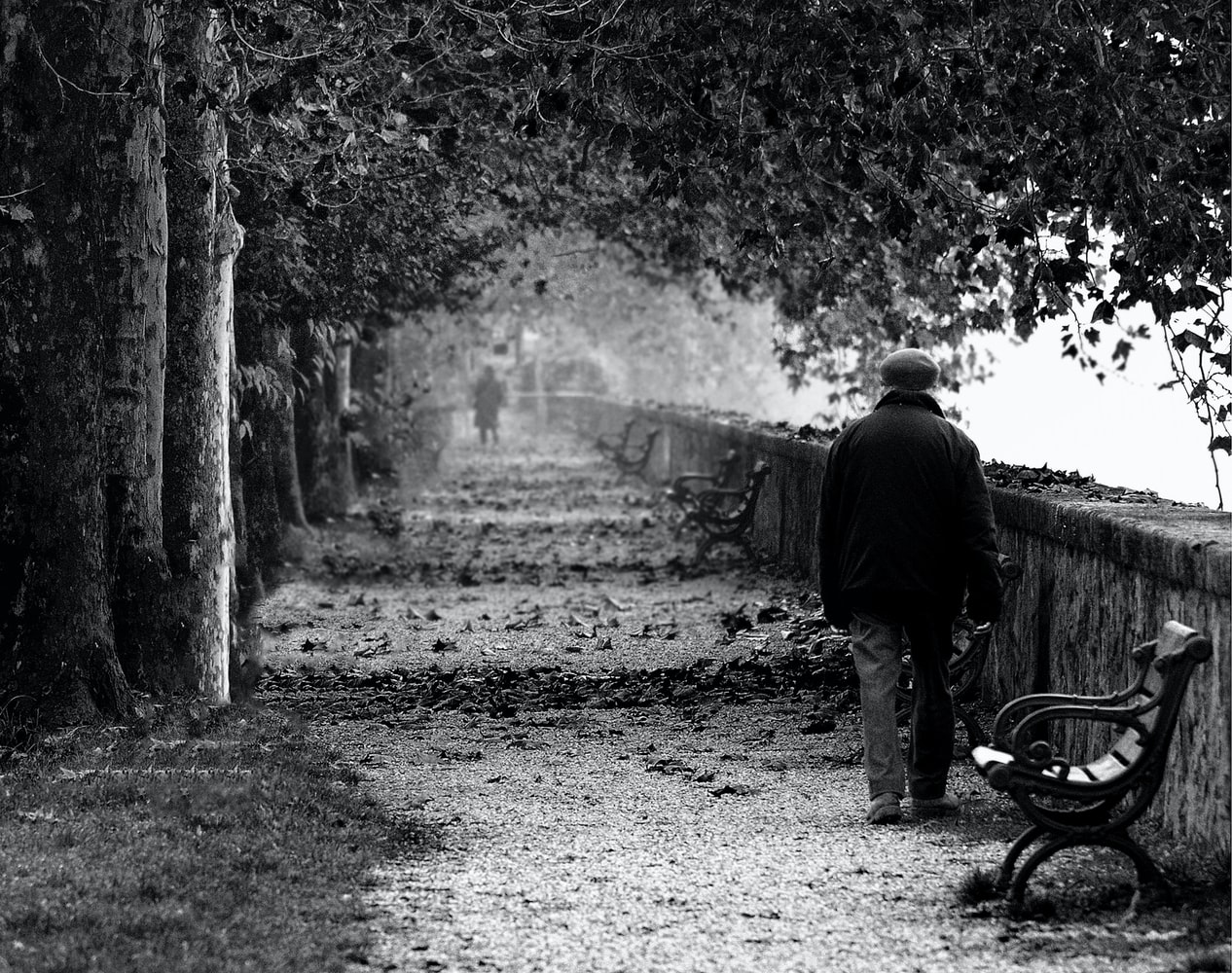 One of the tenants of a materialistic world-view is an unflinching acceptance of macroevolution as proposed by Charles Darwin in his work titled The Origin of Species. From physics, psychology, biology and every form of scientific endeavor, Darwinian mechanisms have woven themselves into the fabric of our society. Acclaimed atheist author Richard Dawkins has made the statement that Darwin made it possible for him to be an intellectually fulfilled atheist.

There appears to be a very distinct correlation with Atheism and Darwin. They seem to need one another so extensively that any questioning of one or the other could cause a collapse of reason for holding that viewpoint.

The reality is that Darwin is viewed in a religious perspective tantamount to unquestioning acceptance. However, are the tenants of Darwin so rock-solid that they are not to be challenged? Many people think so. There has been a push towards claiming macro-evolution should be listed as fact rather than opinion or theory. Joe Boot describes this overreach in his work titled Searching for Truth, “Given the stakes are so high, it is no surprise that the doctrines of Darwinism have been and still are, proclaimed with a fanatical fervency that shows unquestionable regard for the consistency of the evidence.” 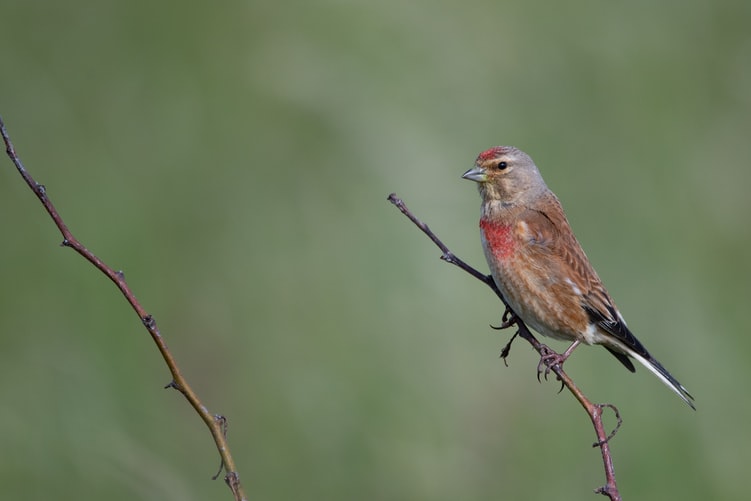 The research that Darwin did is helpful in showing aspects of change within the same species (micro-evolution). However, to extrapolate his data to project the macro-evolution of life arising from non-life is a stretch beyond imagination. No, I take that back, he did stretch his imagination to come up with such a scheme.

Darwin’s message is a bridge too far to accept blindly without looking at credible evidence. His contemporaries actually understood how far a reach his work was in scientific circles of the day. This is something that the general public does not know. His own scientific community rejected Darwin. In 1872 an attempt was made to elect Darwin to the prestigious Zoological French Institute. He lost his bid on a vote that was two to one against his nomination. In his memoirs he recounts how one of the prominent members of the Academy said “What has closed the doors of the Academy  to Mr. Darwin is that the science of those books of his which have made his chief title to fame is not science, but a mass of assertions and absolutely  gratuitous hypothesis, often evidently fallacious. This kind of publication and these theories are a bad example, which a body that respects itself cannot encourage.”

So how does this rejection of the science community of his day translate into unbridled mass acceptance today? The answer is that Darwin has become religion, bad religion. His echoes have managed to outlive the rejection of his contemporaries.

The reality is that the facts of a matter do not go away just because they are ignored. We should be brave enough to allow scrutiny to have a voice in this instance. Molecular Biologist Michael Denton writes, “Evolutionary theory is still, as it was in Darwin’s time, a highly speculative hypothesis entirely without direct factual support and very far from that self-evident axiom some of its more aggressive advocates would have us believe.”

You shall know the truth, and the truth shall…