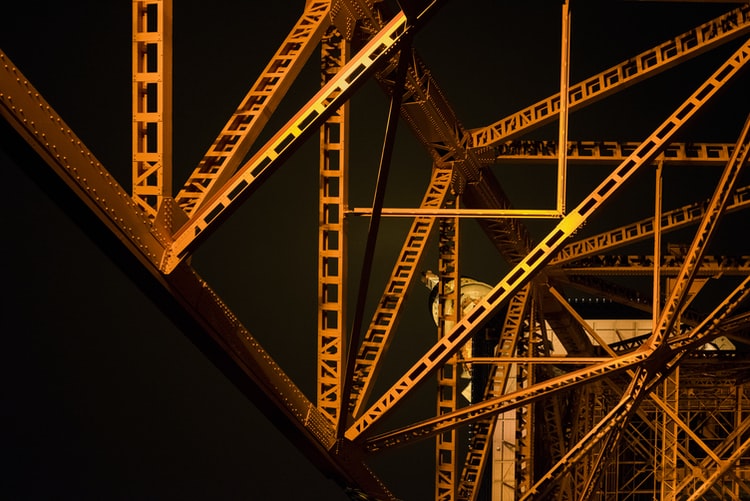 One of the arguments used by naturalistic atheists is the notion that there are many common design features found in living organisms that prove macroevolution to be beyond hypothesis so as to be a fact. So is this thought process true? That is the subject of todays post. 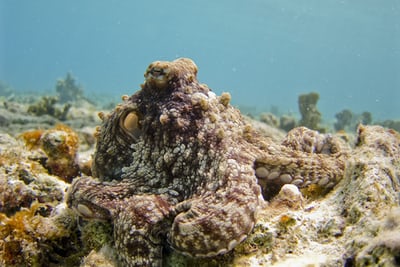 The argument goes like this. Common design features are structures that are very similar found in various classes of living creatures. For example, the human eye and the eye of an octopus are extremely similar in their construct. Because there is a wide discrepancy between the two species, there had to be a common pathway originating in a single cell struck by lightning in a pond.

While I would agree that there are many common design features in living organisms, there is no absolute proof that this confirms macroevolution to be true. Item “A” does not prove item “B.”

The reasoning for common design features is more likely to be the result of a designer reusing something that is already built and has proven to be effective. We see this concept in engineering all of the time. An axle works effectively in something as small as a hot wheel toy car as it does in a giant earthmover. Engineers are constantly looking for existing common design functions in new projects. The old adage that says “if it aint broke, don’t fix it” rings true.

These attributes of common design are often of critical importance for the survival of the individual. For example, the coagulation of blood when an animal is cut or injured, is a complex cascade of multiple steps. If any one of these steps is missing or even if they are all present but the sequence is out of order, no coagulation occurs and the animal bleeds to death. This feature would need to be present in the very first generation of any animal in order for the species to survive and replicate. 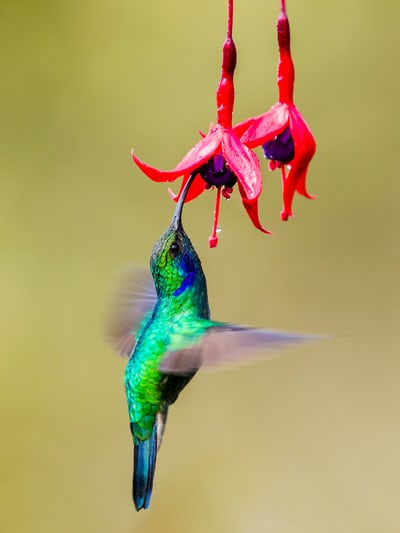 Another issue confronting the naturalist is the total opposite of common design, that being the uniqueness of design. The tongue of a hummingbird is unlike any other. It is much more complicated in design than just being like a drinking straw. The speed of this tongue is amazing. When it is extended, multiple flaps on either side rapidly unfold from top to bottom allowing nectar in, then the flaps close until the tongue is back into its mouth, then they reopen again. All of this is too fast for the human eye to see. This exquisite design allows the hummingbird to maintain its hyperactive fast metabolism in order to survive.