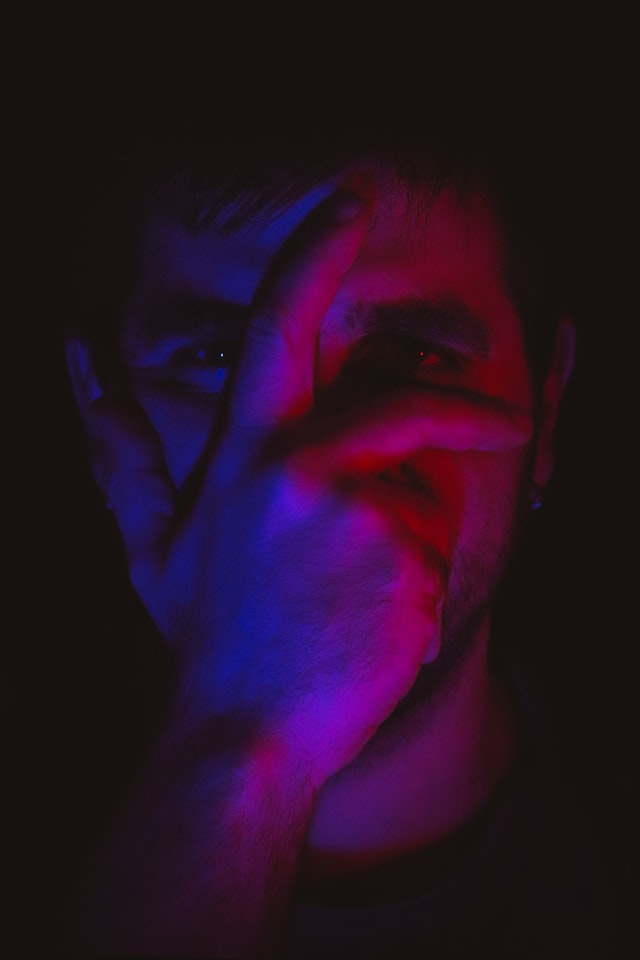 C.S. Lewis, one of best theologians of his day, famously said “A man who was merely a man and said the sort of things that Jesus said, would not be a great moral teacher.” Lewis goes on to say that there are only 3 options available to accurately describe who Jesus was historically. He was either, evil, insane or Lord of all creation. Holding to a fourth option that he was a sage or great human teacher without being Divine is really not a valid option in light of the very words that Jesus spoke about himself. There are many in our culture that try to hold to that fourth option. It was poignant to address this idea  as a distractor form the truth in Lewis’s day, and it is still relevant today.

Lewis further describes it this way. “Let us not come up with any patronizing nonsense about his being a great human teacher. He has not left that open to us. He did not intend to.”

Nicky Gumbel, pioneer of the global Alpha course comments, “We are faced then with a frightening alternative. Either Jesus was (and is) exactly what He said or else He was insane or something worse. To C.S. Lewis it seemed clear that He could neither been evil or insane and thus he concludes: However strange or terrifying or unlikely it may seem, I have to accept the view that He was and is God.”

So why do some people try to describe Jesus as nothing more than a good moral teacher? I think that a large part of this mindset is really based on ignorance of the scriptures. Many people have not read what Jesus actually said, so they do not have a proper perspective of having done their due diligence in the matter. Whether or not someone has knowledge of the claims of Jesus is an important distinction. 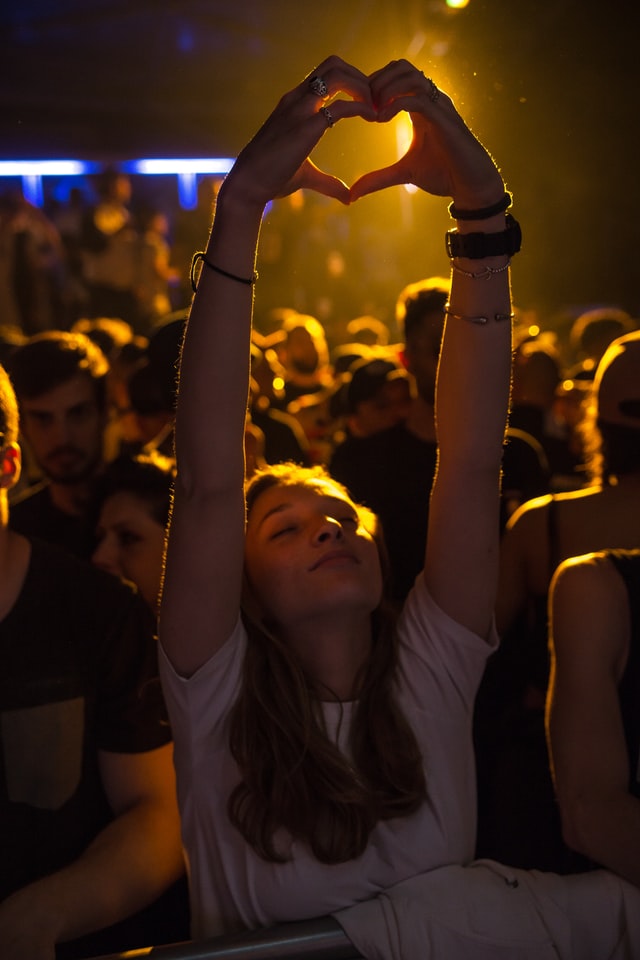 Clearly, someone who has researched the evidence in this matter, cannot logically come to the conclusion that Jesus was just a wise and good teacher of morality. He never intended to leave us with that choice.