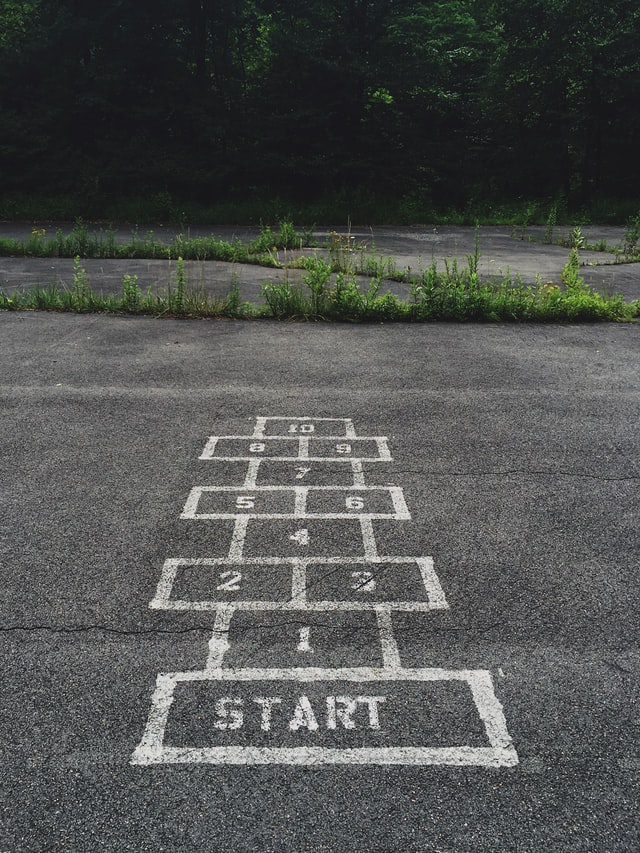 It never ceases to amaze me how stacked the numbers of probability are in favor of a sovereignly designed universe vs. a non-guided naturalistic one. The comparison of this probability is not even close. In fact it is quite embarrassing, because the numbers are staggering against the atheistic/agnostic camp.

When we look into the fine tuning of the universe, there is a small tolerance for life to exist. Any movement of a dial outside of the required setting is disasterous. The numbers don’t lie. They are not controversial. They are based in good scientific research. With each additional parameter, the odds get worse and worse that a non-guided process could be a plausible explanation for origin.

So how does the naturalist mind deal with the overwhelming odds against them?

They respond in two very divergent ways. The first group is willing to accept that this mathematical mountain of evidence is true, and then attempts to come up with an alternate explanation of why the numbers are so stacked against them. Their best explanation is super string theory and multiple universes. This is proposed in an attempt to balance out the odds against them. I will give them some credit in that they are being intellectually honest in acknowledging the fine tuning of our universe. However, their arguments are not scientifically provable and are operating in a metaphysical arena outside of science. 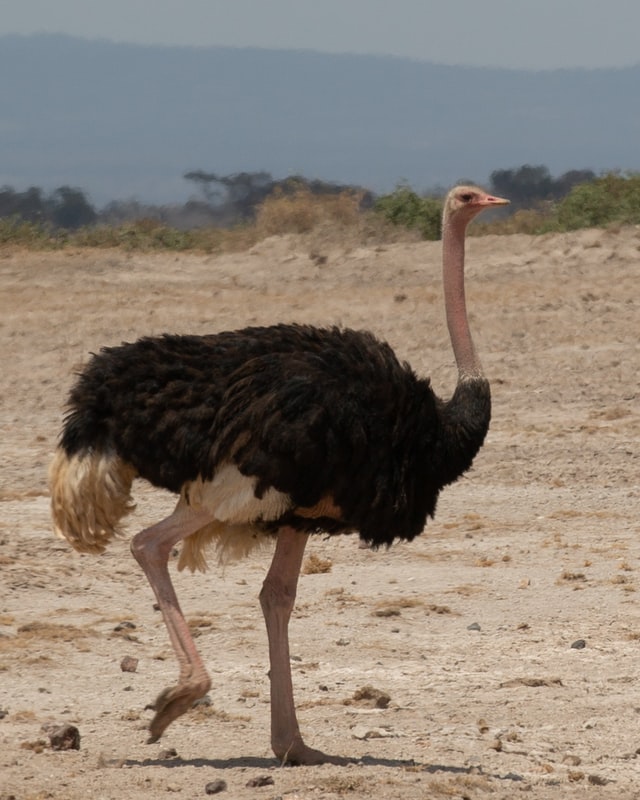 The second group resort to plain flat out denial that these numbers are heinous defeaters of their worldview. Much like an ostrich burying its head in the sand, they just wish that this would go away and they offer no explanation for the horribly improbable odds stacked against them. Their perception is Don’t bother me with the facts, I choose to believe in a natural explanation in spite of our fine tuned universe. My opinion in this matter is that these folks are not being intellectually honest with themselves.

One of the most fantastic odds for fine tuning, is the ratio of mass to energy in the early formation of the universe. Scientists have concluded that the odds for this proper sequence is 1 to the ten to the 123rd. That is a double exponential figure!!! This number is so unlikely that is almost non-comprehensible. And that is just one aspect of fine tuning, there are many, many more.

Don’t believe me? Then watch this 6 minute video that explains this.

The Fine-Tuning of the Universe