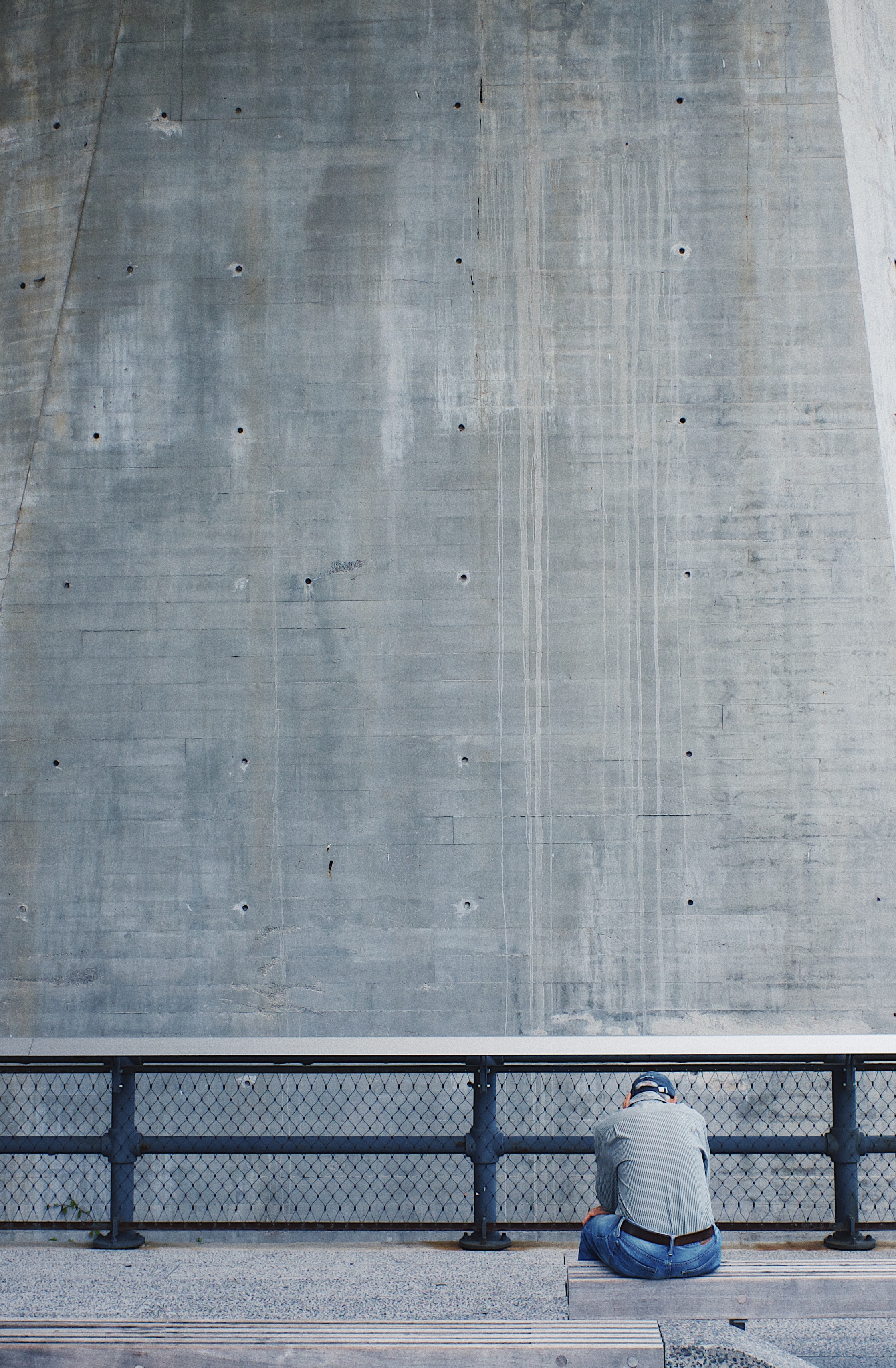 Last week we looked at the idea that a skeptic actually suppresses the truth of creation, in spite of massive amounts of probability stacked against him. Today, I would like to develop this subject further.

I briefly mentioned that the skeptic by default attempts to put God on trial. The standard feature of this position is that they think that God does not exist; therefore, it up to others (believers) to prove scientifically that He does indeed exist.  This becomes circular thinking in that they already believe that no evidence for faith could possibly be credible. In other words, they attempt to place the burden of proof on the spiritual person who does believe in God.

The reality of the ongoing vast amounts of complexity found in all living systems should require a robust explanation as to the source of all of this creativity. This should be the default position. In other words, it should place the burden of proof on the unbeliever. If there is no God, how do you adequately explain your evidence of disproof? Again, this should be a vigorous explanation that overwhelming explains things, like a grand theory of everything that Stephen Hawkings desperately strived and hoped for. At the end of his life, he sadly had to say that for him there was no T.O.E. (theory of everything) His only hope was that maybe someone else in the future may be able to come up with a grand explanation. Random chance, natural selection and the laws of nature are the best possible explanations available to the skeptic today. These ideas or woefully inadequate to explain the vitality of nature. 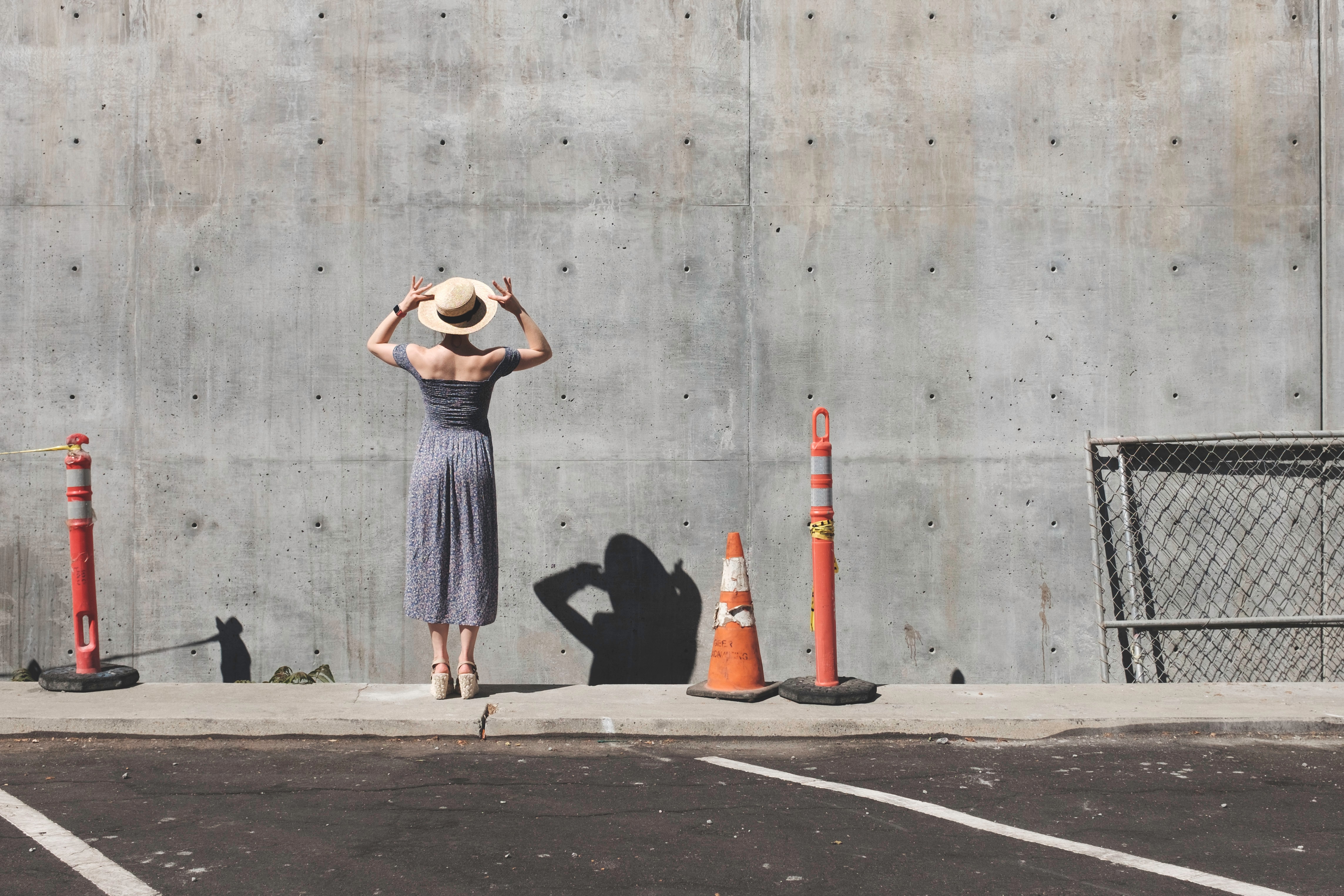 Therefore, the concept of placing God’s existence on trial is full of irony. To the skeptic who thinks he is being entirely neutral in disbelief in God, is actually making a faith commitment. Mark Bertrand in the book titled Rethinking Worldview puts it like this. “Unbelief is not neutrality awaiting evidence. It is a faith commitment of its own. To live according to his or her faith, an atheist must be willing to reinterpret the facts to fit his or her prior assumptions that there can be no God. These people would rather build a wall between themselves and the truth than cede such power over themselves to a holy God.” This is much more than an intellectual enterprise. Bertrand further states, “Unbelief, as we have seen, is a faith commitment, and that means it is a spiritual, not an intellectual condition.”

It is important for us to understand that the skeptic needs to frame questions about the inconsistencies in his worldview himself. We can’t force our opinions upon them, we can only ask questions that help them discover on their own terms.  Bertrand develops this idea by saying “The fact is, unbelief is complex and confusing. While the Spirit, not human persuasion, is responsible for rescuing the lost, it is good for the Christian witness to understand the basic inconsistencies inherent in the unbeliever’s mind-set. If nothing else, it will help to direct the conversation in a profitable direction.”

Romans Chapter 9:19-23 reveals that in spite of the atheist’s claim of putting God on trial, it is actually the total opposite. He is the potter, we are the clay.

So then, he has mercy on whomever he wills, and he hardens whomever he wills. You will say to me then, “Why does he still find fault? For who can resist his will?”  But who are you, O man, to answer back to God? Will what is molded say to its molder, “Why have you made me like this?”  Has the potter no right over the clay, to make out of the same lump one vessel for honorable use and another for dishonorable use? What if God, desiring to show his wrath and to make known his power, has endured with much patience vessels of wrath prepared for destruction,  in order to make known the riches of his glory for vessels of mercy, which he has prepared beforehand for glory—