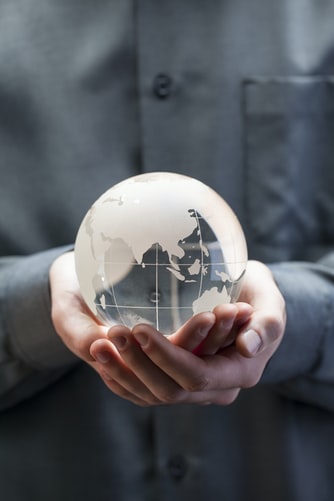 Today I would like to contrast the difference between a Christian worldview compared to a secular one. Most of the body of this blog entry comes from the book titled. Naming the Elephant by James Sire.

Sire explains that there is a vast difference between these two worldviews. He goes to explain that in essence there are only these two worldviews and no others at the very core. Sire quotes Herman Dooyeweerd  in the following  “at the root  there are only 2 worldviews, one originating from a ground motive of people converted by God, all others originating from a ground motive of people still bound [or encumbered] by sin.” The main point to consider in this statement is that the relationship to God of a redeemed and regenerated believer stands at the very source of his or her worldview. This binary approach may seem too simplistic on the surface, however when you dig down into the core of how we look at the world and the events there in, this perspective begins to make more sense. Believers look at the beauty of nature as a designed masterpiece of our creator. The secular mind sees only that what is… is what is, no design, it may appear  splendid however, it is just by random chance or necessity. 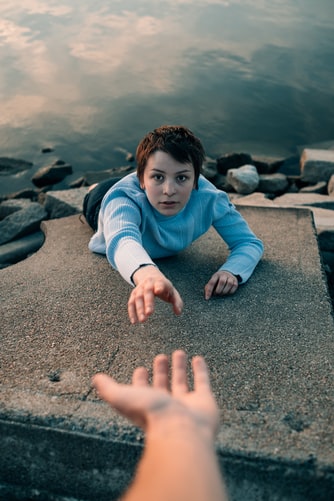 Sire goes on to explain “the converted have a Christian worldview; the unconverted can’t even grasp what that perspective even looks like. The unconverted can in no way grasp the force of the case for Christianity.” In my thinking, the only way that someone can change their worldview from darkness to light is if the Holy Spirit of God is drawing someone to be open minded to consider and explore the beauty found in the gospel.

I recently had the opportunity to engage with an atheist man in a string of emails. Early on in the conversation, I posed the question to him that if Christianity is true, would he honestly consider becoming a believer? This kind of question proposes a sort of litmus test to see whether or not the Holy Spirit is actually active in drawing a person towards belief. Unfortunately, my email friend adamantly declared that he would not be willing to make this sort of commitment, no matter how compelling the case for Christ may be.  He was more interested in arguing his case, possibly in some sort of vain way to attempt to “convert” me to atheism. And if not convert me, at least to justify his own position of worldview. Rather than showing any interest in the preliminary things I was proposing to him, he wanted to debate and argue the issues.

It was at this point that I began to realize that it is futile to just argue the points, if God is not drawing the person towards himself. My friend is trapped within his own perspective of worldview and he cannot grasp the case for Christianity. So what am I supposed to do next? The answer is not to give up on him, but rather to pray for him to soften his hardened heart. God is in the business of drawing people unto himself and this is the hope for his future. It is within this battle of the heart that is the main issue, more than just the proofs of the gospel.

“What no eye has seen, nor ear heard,
nor the heart of man imagined,
what God has prepared for those who love him”—

these things God has revealed to us through the Spirit. For the Spirit searches everything, even the depths of God. For who knows a person's thoughts except the spirit of that person, which is in him? So also no one comprehends the thoughts of God except the Spirit of God. Now we have received not the spirit of the world, but the Spirit who is from God, that we might understand the things freely given us by God. And we impart this in words not taught by human wisdom but taught by the Spirit, interpreting spiritual truths to those who are spiritual. The natural person does not accept the things of the Spirit of God, for they are folly to him, and he is not able to understand them because they are spiritually discerned. The spiritual person judges all things, but is himself to be judged by no one. “For who has understood the mind of the Lord so as to instruct him?” But we have the mind of Christ. 1Cor.2:9-16 esv